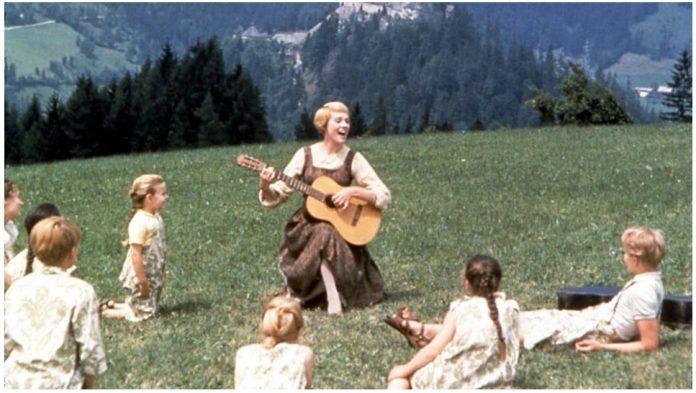 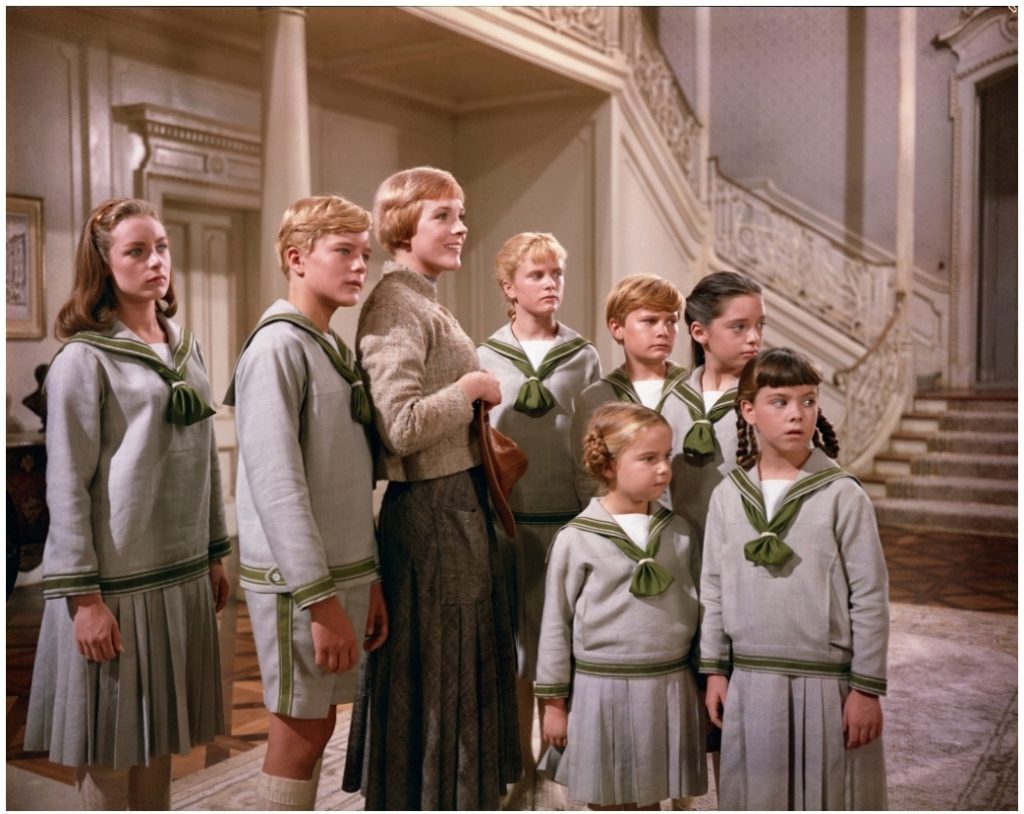 The Sound of Music is a musical based on a 1956 German movie, Die Trapp-Familie and The Story of the Trapp Family Singers by Maria von Trapp. The book was written by Howard Lindsay and Russel Crouse. The lyrics were written by Oscar Hammerstein II. The music was written by Richard Rodgers. It was the last musical written by Rodgers and Hammerstein. Hammerstein died of cancer nine months after the Broadway opening.
The Sound Of Music was made into an Academy Award winning movie in 1965 starring Julie Andrews.
——————-
16 Nov 1988 – Pakistan – – Benazir Bhutto Elected

Benazir Bhutto is elected in a democratic election to be Prime Minister of Pakistan.

Benazir Bhutto served as Prime Minister of Pakistan from 1988 to 1990 and again from 1993 to 1996. She was the first woman to head a democratic government in a Muslim majority nation. 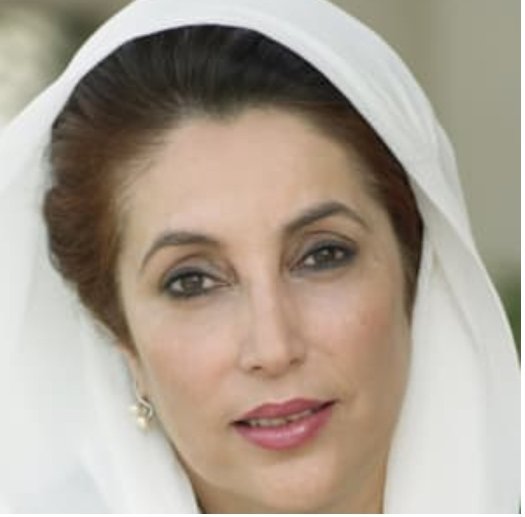 ——————–
16 Nov 2006 – China – – Internet Net censorship. The first part of the Great Firewall of China, which is also known as the Golden Shield Project, will be going into service. It uses several filters to make it that it is difficult, if not impossible, to reach sites that the Chinese government has deemed illegal or unhelpful to the communist ideal, including Facebook.