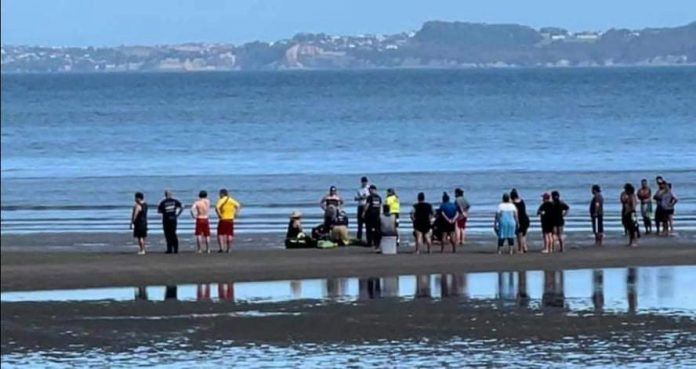 A woman died at Waikanae Beach, Kāpiti, a man at Karioitahi Beach, southwest of Auckland, and another man at Waiwera Beach died on Boxing Day.

Police say the Waikanae incident was reported to emergency services around 1.30pm.

The death of a man at Karioitahi Beach was reported to emergency services shortly after 2pm, while the Waiwera Beach incident was reported at 4:09pm.

Police say a man died in a water-related incident at Waiwera Beach, north Auckland, and another person was taken to hospital with moderate injuries. Witnesses at the Waiwera Beach incident say it was a man and his son had been caught in a rip. The son survived but the father could not be saved.

Faalogo Pe’e Tafilipepe posts that three of her children, her two sons and their sister, did manage to get to the man and his son, and tried to pull them both towards shore. 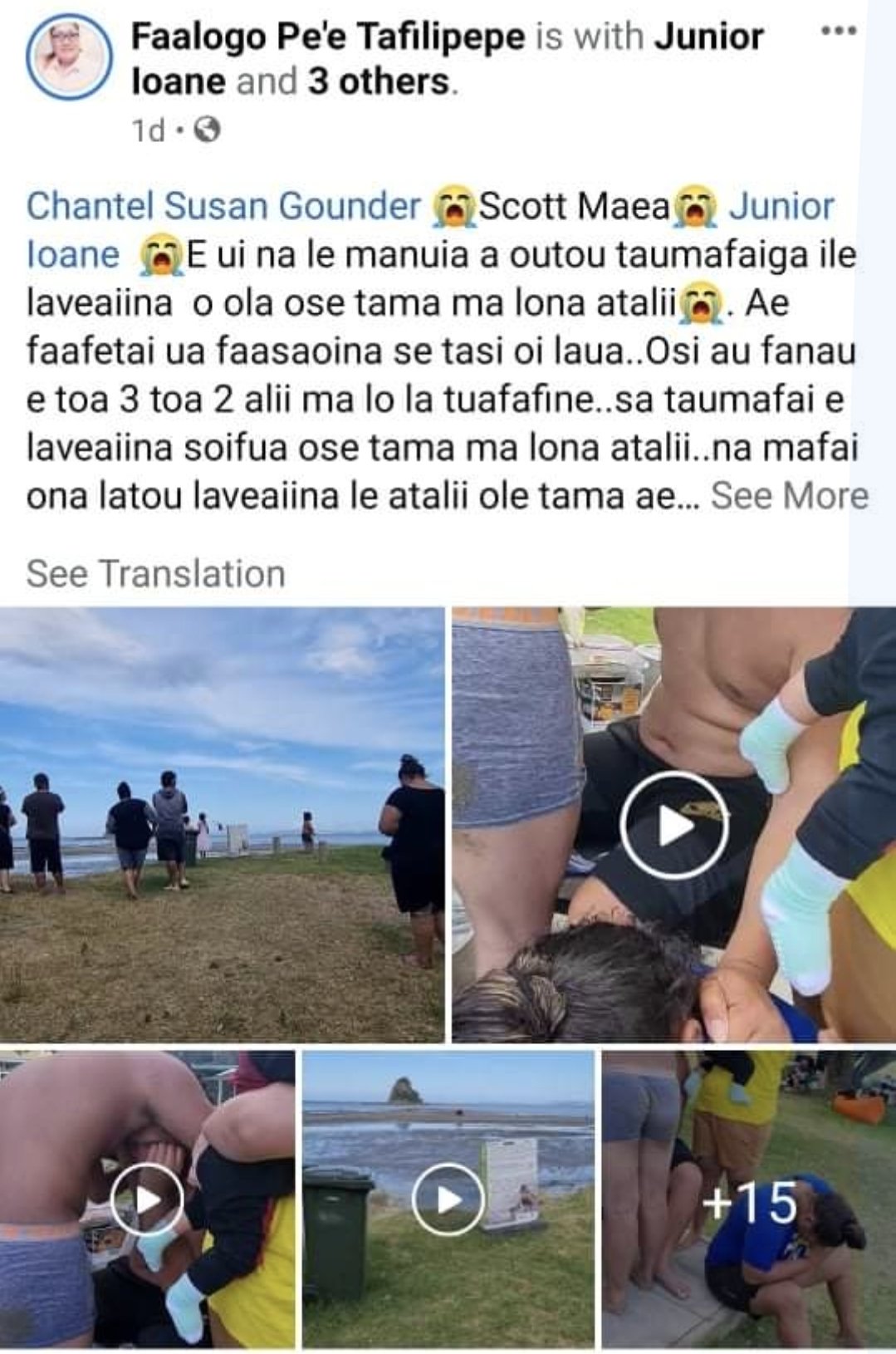 Faalogo says her daughter, Susana was holding onto the father, desperate to save him too.

“My children are feeling distressed because they had tried to hold onto him and pull him to safety, but the tide was too strong, and they became weak..

“It was hard for their sister to release the man and watch him sink,” posts Faalogo.

“My children tried their best to save both of them..”

Faalogo states that she is grateful her children were not themselves hurt during their rescue efforts.

According to Faalogo Tafilipepe, her two sons and their sister responded to the rescue before authorities arrives, but were unable to save the father due to the rough waters.

“It is a good lesson for all of us, to prioritise our safety first,” says Mrs Tafilipepe. 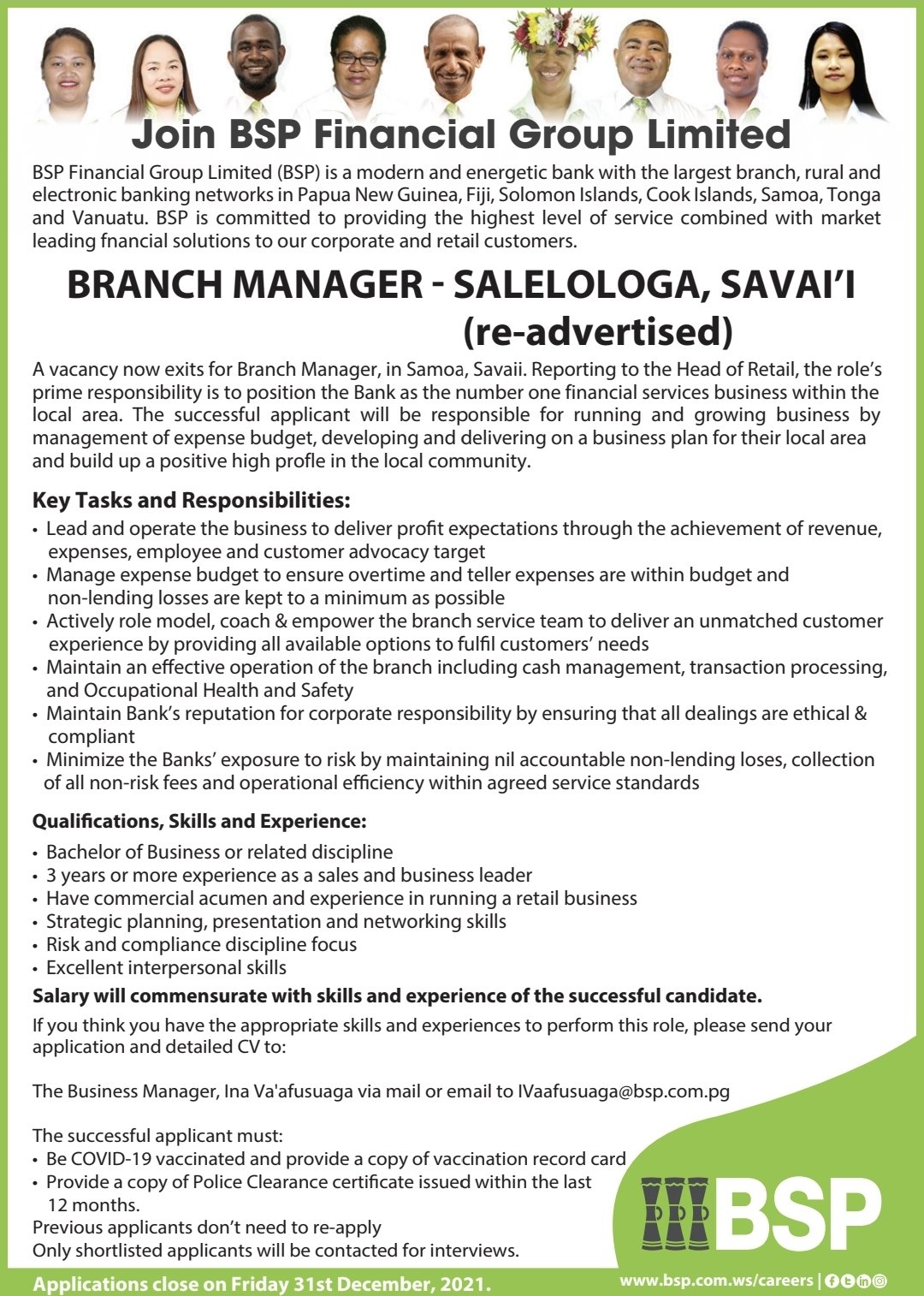