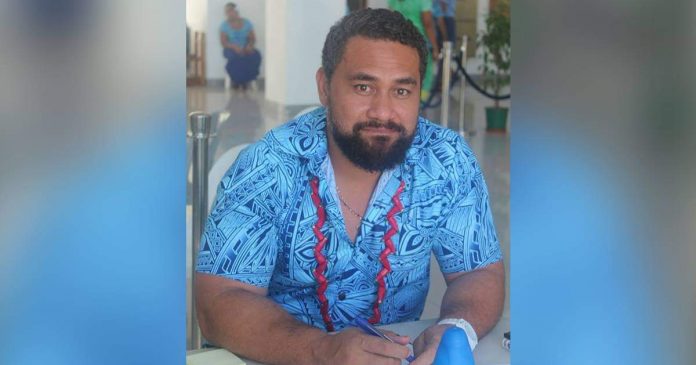 06 February 2019, Apia Samoa. Section 16 of the Electoral Act does allow a candidate’s spouse and children to register and vote at the constituency from where they are running, even if they do not reside in that constituency.

The clarification from Samoa’s Electoral Commissioner Faimalomatumua Mathew Lemisio was sought after comments made publicly that the Electoral Act would impede this.

Laaulialemalietoa Leauatea Polataivao told the media last month that one of the reasons he voted against the Electoral Amendment Bill was that it did not allow for immediate family living in Apia to register in Savaii.

“This new law means that my children, and my children’s children are no longer able to return to the village of their cultural heritage (faasinomaga)”

“That is one of the reasons that upset me, was that our children who live in Apia for employment and education cannot return to their villages of origin,” said Laauli during a press conference last month.

Responding to questions from Samoa Global News, the Electoral Commissioner confirms that a candidate’s immediate family are exempted from the residential rule under section 16(b) and (c) of the Act.

“The law allows for spouses and children of candidates to vote at a constituency where their parents are running from, even if they don’t reside in that constituency,” said Faimalomatumua.

In relation to the argument that the Act and its new electoral boundaries impacts negatively on traditional and cultural ‘faasinomaga’, the Electoral Commissioner says that the ‘faasinomaga’ of a Samoan is not determined by the constituency in which they are registered to vote.

“We have people with multiple matai titles from around the country, yet under the Electoral Laws they are only allowed to vote in one constituency using one of those many matai titles. The question then is, does that take away the fa’asinomaga of that person through his other matai titles? The simple answer is, NO. Elections were only introduced here in 1963, whereas our fa’asinomaga, e mai le vavau se ia oo i le fa’avavau.”

Adds the Electoral Commissioner, “The logic around these changes are simple and based on the views of those living in the villages during the Commission of Inquiry which looked into issues that were prevalent in the 2016 General Elections.

“In essence, the objective view of the law does not violate any fundamental rights of any citizen of this country. It is merely to strengthen the process of electing our political leaders.”