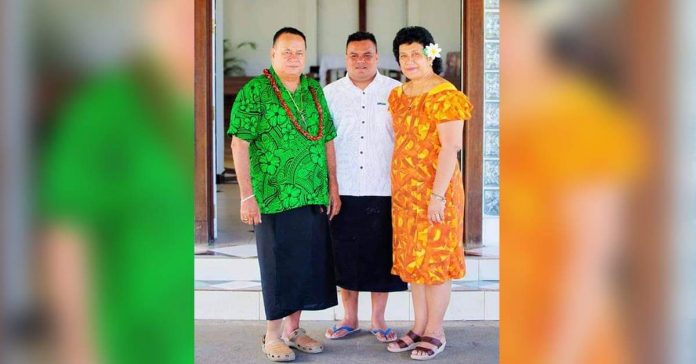 01 March 2019, Apia Samoa.  At the close of nominations for the upcoming Faasaleleaga No2 By Election, the Office of the Electoral Commissioner confirms 4 candidates.

The seat was vacated following the passing of Pa’u Maileimalo Laulu Taumata Sefo Pa’u, who held the seat since the 2016 General Elections.

At the close of niminations today, the former Member of Parliament’s son, Maileimalo Eneliko Pa’u is confirmed to be one of the candidates, running as an Independent.

“Pursuant to Section 50 of the Electoral Act 2019, I hereby give Public Notice that at 12:00 noon today, Friday 1st day of March 2019, I have accepted the Nominations of the following Candidates shown hereunder for the By Election scheduled for Friday 22nd March 2019, to elect a Member of Parliament for the Constituency of Faasaleleaga Number 2.”

The Samoa First Party had confirmed their candidate earlier this week as Lema’i Faioso Sione, who has also announced his key election issue to be traditional land rights currently being driven the Samoa Solidarity International Group.

The ruling Human Rights Protection Party were the first to announce their 2 candidates as Namulauulu Sami Leota and Papalii Lio Oloipola Taeu Masipau.