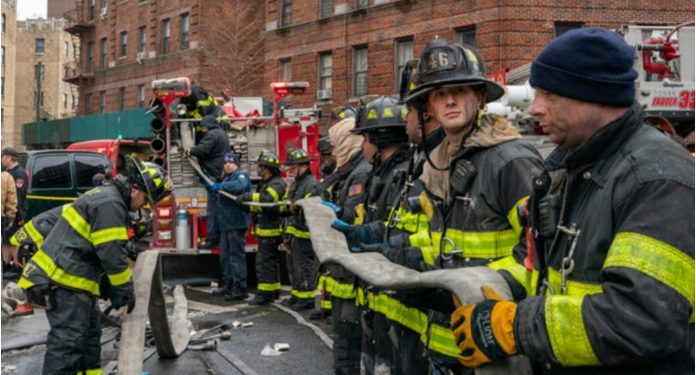 Source: CBS News At least 17 people, including eight children, were killed in a fire in a Bronx apartment building on Sunday morning 9th January 2022, in what officials described as one of the city’s worst fires in recent memory.

Mayor Eric Adams said it was likely caused by a malfunctioning space heater. The fire started just before 11 a.m. in a duplex apartment on the second and third floors of the building, on East 181st Street, according to the Fire Department.

Adams revised the death toll on Monday down from 19, saying it was an evolving situation. A CNN review of local hospitals shows that at least eight patients are still hospitalized in relation to the fire, while at least 25 people have been treated and released.

Firefighters arrived within three minutes and encountered smoke that extended the entire height of the 19-story building, said the fire commissioner, Daniel A. Nigro.

He added that “the smoke conditions in this building were unprecedented,” and that victims had suffered from severe smoke inhalation.

Crews entering the building found victims “on every floor” and were taking them out in “cardiac and respiratory arrest,” he said.

Fire officials said the number of fatalities is likely to climb. “The numbers are horrific,” Mr. Adams said at a news conference on Sunday afternoon outside the apartment building, adding, “This is going to be one of the worst fires that we have witnessed during modern times.”

More than 60 were injured, and those with life-threatening injuries were taken to five Bronx hospitals.

Roughly 200 firefighters battled the blaze, officials said. Commissioner Nigro said the fire started in a bedroom on the third floor where a space heater was being used.

Once the fire spread in that apartment, individuals ran out and left the door open, which helped fuel the fire and allowed the smoke to spread. “We’ve spread the word, ‘close the door, close the door’” to keep a fire contained, he said. The fire only spread in the apartment where it started and in the hallway, but the smoke made its way through the whole building.

The 120-unit building, at 333 East 181st Street near Tiebout Avenue, was built in 1972, according to city records. About 25 windows facing Webster Avenue were blown out.

Sheets hung from some of the windows, billowing in the wind. Kelly Magee, a spokeswoman for the property owners, said that the fire alarm system was working and that there were no known problems with the smoke alarms. 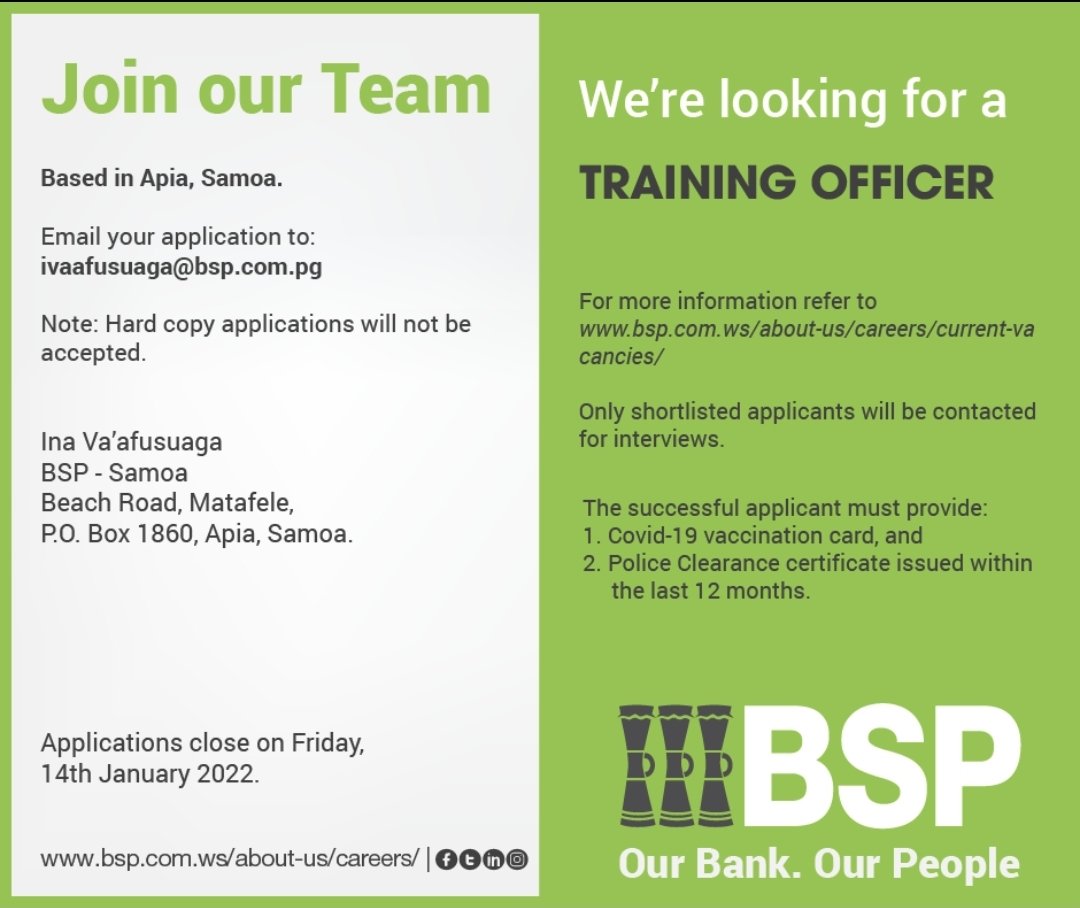 Commissioner Nigro said one of the first calls about the fire came from a neighbor who heard the smoke alarms going off. Some firefighters ran out of oxygen but kept up the effort to rescue people. “It certainly is traumatizing when we can’t save lives,” the commissioner said. Gov. Kathy Hochul and Senator Chuck Schumer joined Mayor Adams at the news conference in what they called a show of unity among city, state and federal governments. “We are indeed a city in shock,” Governor Hochul said. “We will not forget you. We will not abandon you.” Officials said the fire called to mind the fire at the Happy Land nightclub in 1990 in the Bronx, which killed 87 people.

The club, which operated illegally, had no sprinklers, and several exits were blocked off with roll-down security shutters. That fire was set deliberately by Julio Gonzalez, who had gotten into an argument with his girlfriend who worked as a ticket taker and coat checker at the club. A bouncer had kicked Mr. Gonzalez out of the club.

He returned with a dollar’s worth of gasoline, poured it across the club’s only entrance, and ignited it. The deadliest fire in the city’s history was in 1911, at the Triangle Shirtwaist Company factory in Lower Manhattan, where 146 people died. All but 23 were young women. The fire helped touch off demands for improved safety conditions in factories.

‘Pastor’ arrested after disabled people found locked in his basement