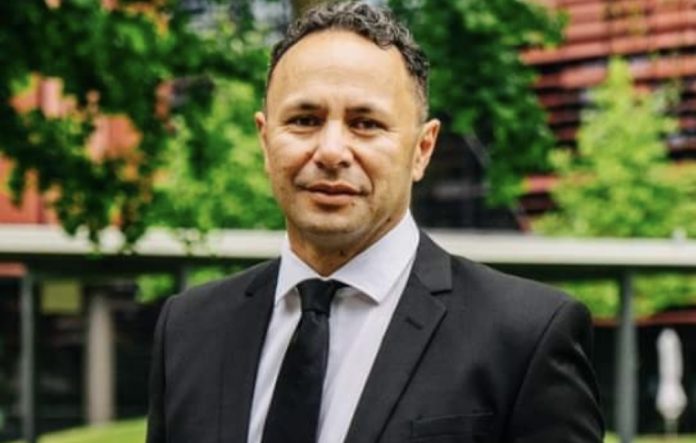 Samoan and Pacific scholar and senior university sector leader Toeolesulusulu Dr Damon Salesa has been appointed to be the next Vice-Chancellor of Te Wānanga Aronui o Tāmaki Makaurau Auckland University of Technology (AUT).

The University said in a press release the appointment is the result of a global search after current Vice-Chancellor, Derek McCormack announced his retirement in March 2022 after 18 years at the helm.

Toeolesulusulu is a prizewinning historian and former Rhodes Scholar. After obtaining his MA with first class honors at the University of Auckland, he completed his doctoral studies at Oxford University.

He is the author and editor of many books and academic articles including Island Time: New Zealand’s Pacific Futures (BWB, 2017) and Racial Crossings (Oxford University Press, 2011) which won the international Ernest Scott Prize in 2012.

He is a Fellow of the Royal Society of New Zealand, and currently serves on their Council.

“For twenty years AUT has been the most remarkable story in Aotearoa New Zealand tertiary education, showing how the pursuit of excellence can be set on a foundation of service, inclusion and close relationships with our communities, businesses and stakeholders,” says Toeolesulusulu.

“AUT is New Zealand’s tech university, a pace-setter in the social, educational and economic transformation in Aotearoa New Zealand. I am excited by the opportunity to lead AUT on the next leg of its journey of excellence, te Tiriti partnership, equity and service to our city, nation, region and the world.”

Toeolesulusulu acknowledged his Pacific roots and makes special mention of his father’s villages in Samoa.

“This is a big job, but I will undertake it in ways authentic to who I am, as a child of the Pacific, fortunate to grow up on the whenua of Ngati Whatua ki Orakei, as a son of Glen Innes, Falealupo, Neiafu, and Satapuala”.

“As a son of a Samoan East Tamaki factory worker and a Pakeha enrolled nurse at Middlemore, I know firsthand the transformative power of quality education, research and knowledge,” he states.

“This is a big job, but I will undertake it in ways authentic to who I am, as a child of the Pacific, fortunate to grow up on the whenua of Ngati Whatua ki Orakei, as a son of Glen Innes, Falealupo, Neiafu, and Satapuala”.

AUT’s next Vice Chancellor  retains strong connections to many of Auckland’s communities, especially in South Auckland.

He has been an innovator at the interface between schools and universities and has been an important leader and supporter of the work of schools, in pedagogy, curriculum and governance.

“We are impressed by Damon’s vision of the critical contribution AUT can make to Aotearoa New Zealand and the Pacific through quality research and teaching, and the role of Te Tiriti o Waitangi throughout the work of the University” he said.