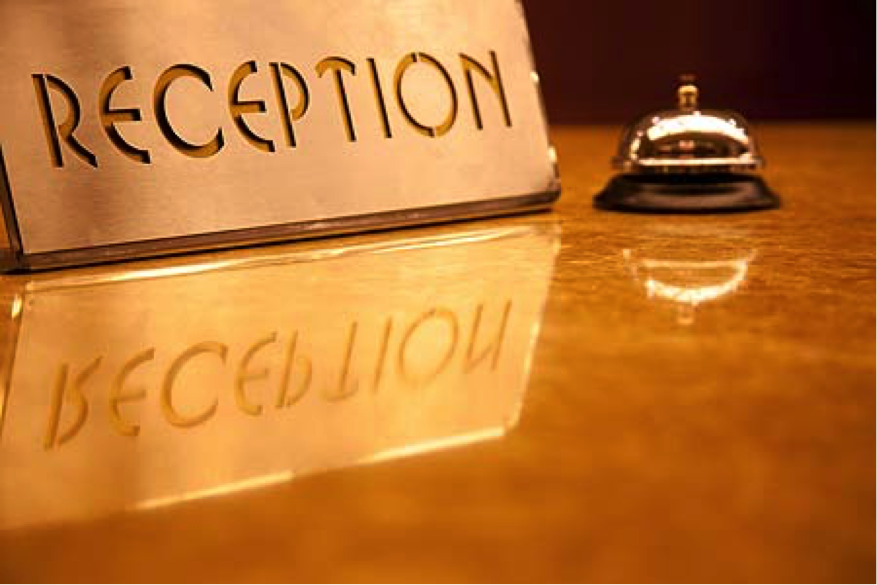 (GOVT. PRESS SECRETARIAT); Samoa is setting a legacy when it comes to accommodation for athletes and officials who will be attending the 2019 Pacific Games in Apia.

For the first time in the 55 year old history of the Games, athletes and officials will not be staying in a Games Village instead accommodation will be outsourced to the private sector, which includes hotels and private homes.

With over 4,000 athletes not including spectators, supporters and the international media heading to Apia in July next year for the Games, Falefata Hele Matatia, and the Games CEO has a tall order to fill.

But Faleata is confident with the endorsement from his counterpart, Pacific Games Council General Secretary Andrew Monique that Samoa will deliver as the two officials reassured media practitioners as a press conference.

On the Samoa Games Organising Committee’s corner are the Samoa Tourism Authority and the Hotel Association working together to facilitate the needs of the participating teams.

In support to out-source accommodation, Falefata notes that it’s cost effective, meets the Games and time frame and also sustainable. But paramount to the Games Committee he added is new revenues for Samoa’s tourism accommodation stakeholders. 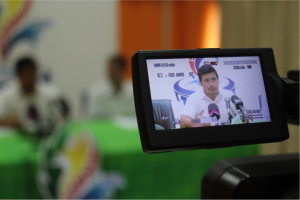 “For us, we have three principles as our main decision defining whether its costs effective, meets our time frame and sustainable,” added the Games CEO.

Said Minogue at a press conference last week while in Apia to follow up on Samoa’s preparations;

“We have an accommodation plan for the Games, which is quite ambitious and we need to make sure it works, and it works for our host in terms of planning, especially for athletes who don’t show up.”

“At the moment, more than 4,500 athletes and officials are expected, and out of that number more than 3,000 would be athletes.”

Twenty-four countries from across the region, including Australia and New Zealand, who have been invited to participate in eight of the sports, will participate in the Pacific Games to be held in July next year.

The Games will run for two weeks from 7-20 July 2019 and the Ministry of Education Sports and Culture (MESC) has been tasked with the preparation of the opening and closing ceremonies.

For the future sustainability of the Games, Samoa 2019 will be the final edition of the Pacific Games to feature more than 24 sports, with the multi-sport event set to be capped for future editions.

The Pacific Games Council (PGC) are hopeful that by capping the number of events from the 2023 event, the Games would become more sustainable for hosts in the future.

The Games have grown significantly since the first edition in Suva in 1963, where nearly 650 athletes competed in 10 sports in the Fijian city.

There has been a gradual rise in both the number of sports and athletes, with the peak coming at the 2007 Pacific Games, held here in Samoa’s capital Apia.

Recent editions of the Games have seen a reduction, with 4,300 athletes competing in 27 sports in New Caledonia’s capital Nouméa in 2011.

A total of 3,700 athletes took part in 28 sports in Port Moresby, with Papua New Guinea’s capital staging the last edition in 2015.

Samoa is poised to see a further reduction to 26 sports, with the PGC deciding to limit the number to 24 from the 2023 event, which will be held in the Solomon Islands.