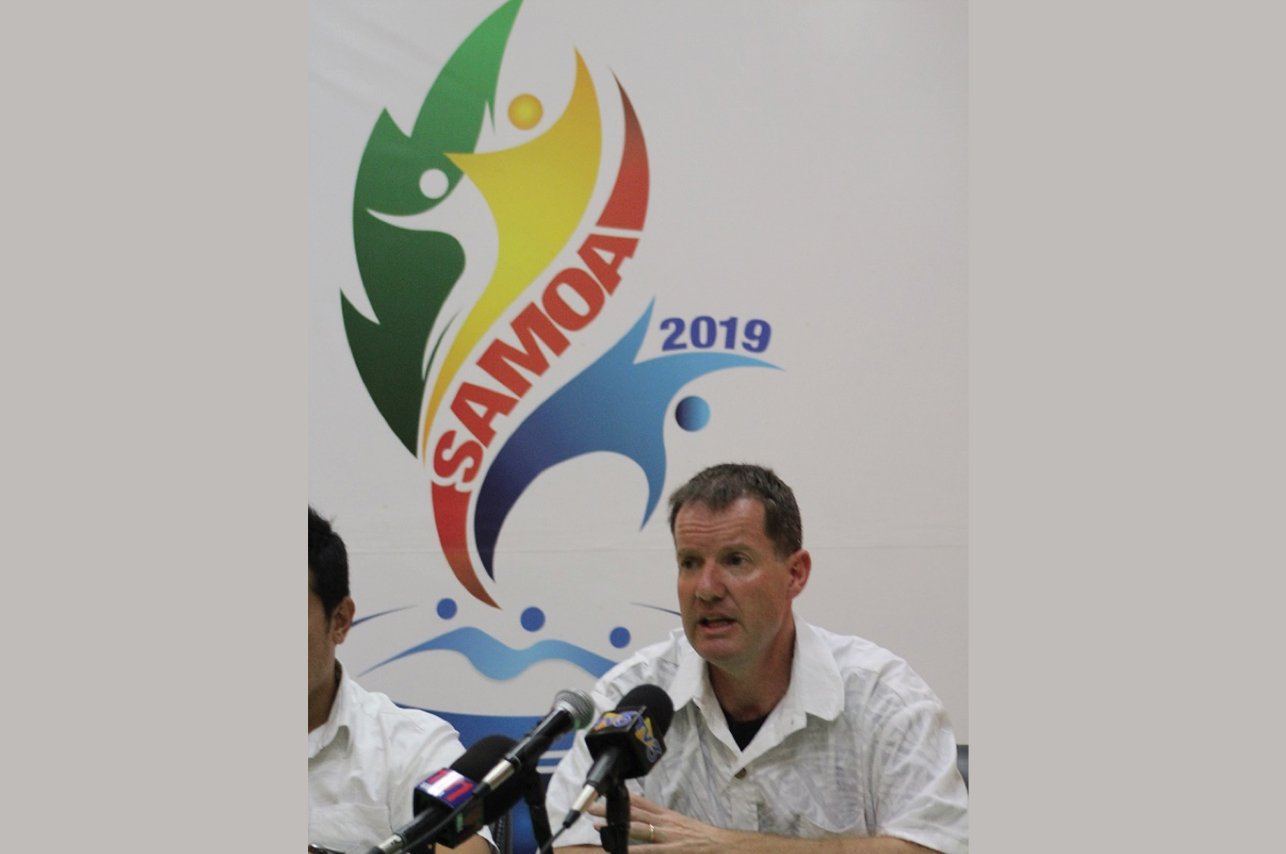 (GOVT. PRESS SECRETARIAT); The Pacific Games Council has nothing but praises for government and the people of Samoa for their support behind the country’s preparations for the 2019 Pacific Games in Apia next July.

At the end of a follow up visit to check on Samoa’s preparation progress, Pacific Games Council Chief Executive Andrew Minogue reassured the local media that Samoa is on track with her preparations for the Games.

“Yes from our perspective we are satisfied with Samoa’s preparation we believe is on track,” said Monique.

“You have to understand from where we were when Tonga pulled out as the host Samoa has stepped in and provided great support by taking on hosting responsibilities.”

“We are very thankful to the government and people of Samoa for their great support and for wanting to bring the Games back under these challenging circumstances. It is still a long way to go but the signs are good.”

From sports facilities and infrastructures, to registration of athletes, scheduling, transportation and accommodation to name a few of the logistics under the microscope since Samoa took over the hosting rights less than a year, Monique praised the meticulous preparations headed by CEO Falefata Hele Matatia and his advocates.

Over 4,000 officials and athletes including delegations from New Zealand and Australia which will be competing in the Pacific Games for the second time will be hosted by Samoa from July 8th to the 20th during the two week sporting extravaganza.

And everyone will play a very important role with the Pacific Games Executive Secretary calling on the media for their support through engagement and profiling Samoa’s preparations.

“I think you will realise that, the Games is good for the country, good for the people as well as supporting families here. I look forward to your continued support because I am very confident that the team stage one of the best ever Pacific Games that your country can be proud of.” 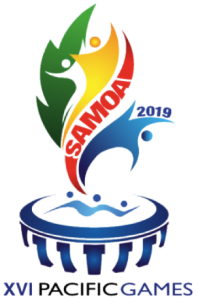 This Monuique’s third visit to the country since Samoa was granted hosting rights and he confesses that from the progress made so far, Samoa will be more than ready to host the 2019 Games.

These are the 14 work streams that make up the Organizing Committee and they are the team of Directors who will oversee key areas of the Games from catering, to transport and accommodation.  The Pacific Games Office Act 2018 identifies the key public servants who hold Director roles within the Organizing Committee.  It also includes members of the private sector to provide good coverage for all key areas.  The organizing committee meet every fortnight to share developments within each of these key areas.

The Pacific Games Office continues to be the key focal point for all matters relating to PG 2019.  They continue to work alongside the Directors to ensure a successful Pacific Games next year.