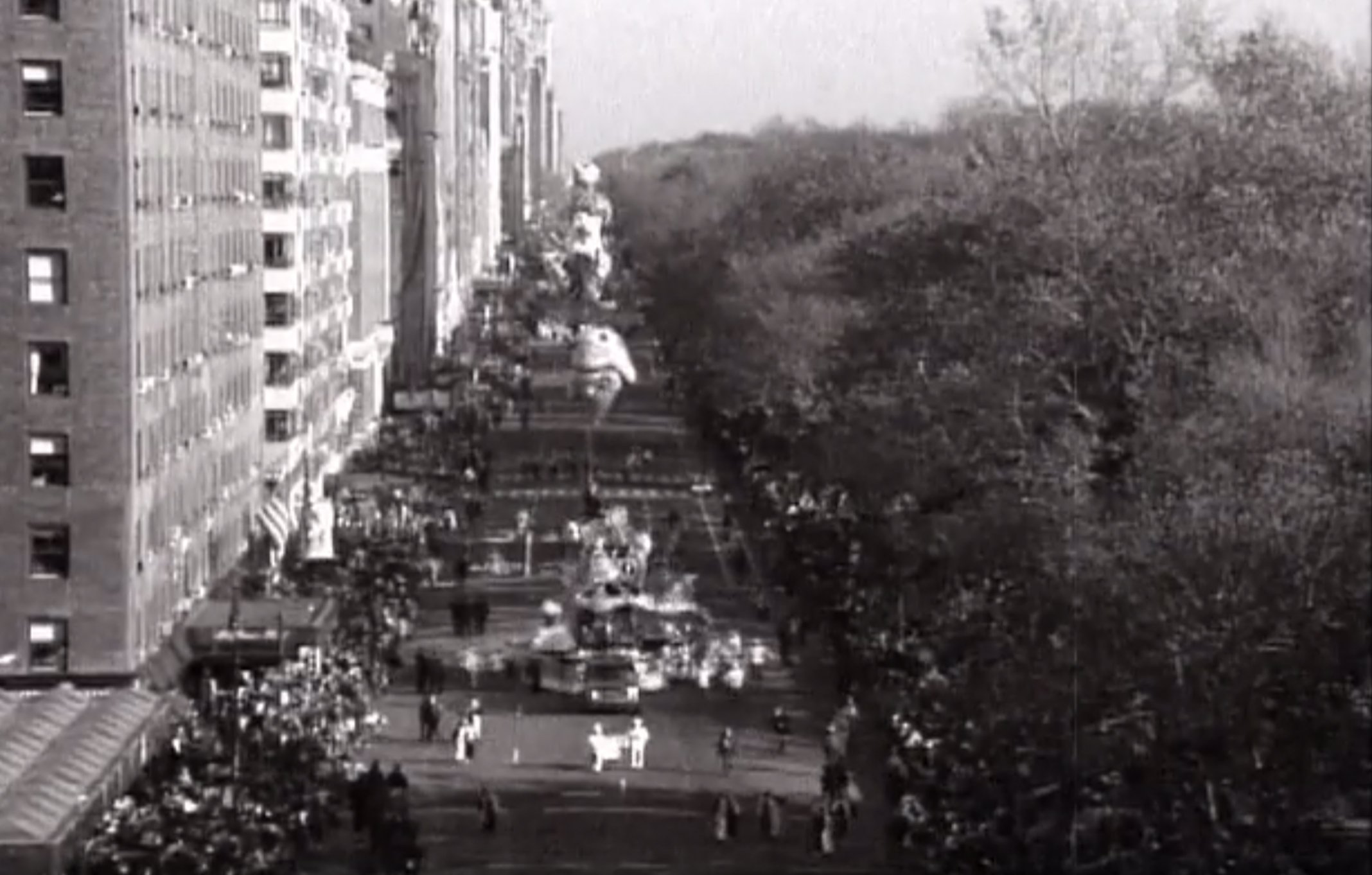 On November 27, 1095, Pope Urban II makes perhaps the most influential speech of the Middle Ages, giving rise to the Crusades by calling all Christians in Europe to war against Muslims in order to reclaim the Holy Land, with a cry of “Deus vult!” or “God wills it!”

Born Odo of Lagery in 1042, Urban was a protege of the great reformer Pope Gregory VII. Like Gregory, he made internal reform his main focus, railing against simony (the selling of church offices) and other clerical abuses prevalent during the Middle Ages. Urban showed himself to be an adept and powerful cleric, and when he was elected pope in 1088, he applied his statecraft to weakening support for his rivals, notably Clement III.

By the end of the 11th century, the Holy Land—the area now commonly referred to as the Middle East—had become a point of conflict for European Christians. Since the 6th century, Christians frequently made pilgrimages to the birthplace of their religion, but when the Seljuk Turks took control of Jerusalem, Christians were barred from the Holy City. When the Turks then threatened to invade the Byzantine Empire and take Constantinople, Byzantine Emperor Alexius I made a special appeal to Urban for help. This was not the first appeal of its kind, but it came at an important time for Urban. Wanting to reinforce the power of the papacy, Urban seized the opportunity to unite Christian Europe under him as he fought to take back the Holy Land from the Turks.

At the Council of Clermont, in France, at which several hundred clerics and noblemen gathered, Urban delivered a rousing speech summoning rich and poor alike to stop their in-fighting and embark on a righteous war to help their fellow Christians in the East and take back Jerusalem. Urban denigrated the Muslims, exaggerating stories of their anti-Christian acts, and promised absolution and remission of sins for all who died in the service of Christ.

Urban’s war cry caught fire, mobilizing clerics to drum up support throughout Europe for the crusade against the Muslims. All told, between 60,000 and 100,000 people responded to Urban’s call to march on Jerusalem. Not all who responded did so out of piety: European nobles were tempted by the prospect of increased land holdings and riches to be gained from the conquest. These nobles were responsible for the death of a great many innocents both on the way to and in the Holy Land, absorbing the riches and estates of those they conveniently deemed opponents to their cause. Adding to the death toll was the inexperience and lack of discipline of the Christian peasants against the trained, professional armies of the Muslims. As a result, the Christians were initially beaten back, and only through sheer force of numbers were they eventually able to triumph.

Urban died in 1099, two weeks after the fall of Jerusalem but before news of the Christian victory made it back to Europe. His was the first of seven major military campaigns fought over the next two centuries known as the Crusades, the bloody repercussions of which are still felt today. Urban was beatified by the Roman Catholic Church in 1881.

18 October 1867: US Takes Possession of Alaska, Purchased from Russia for $7.2 Million

15 October 2003: China Became the Third Country after Russia and US to Launch a Crewed Spacecraft