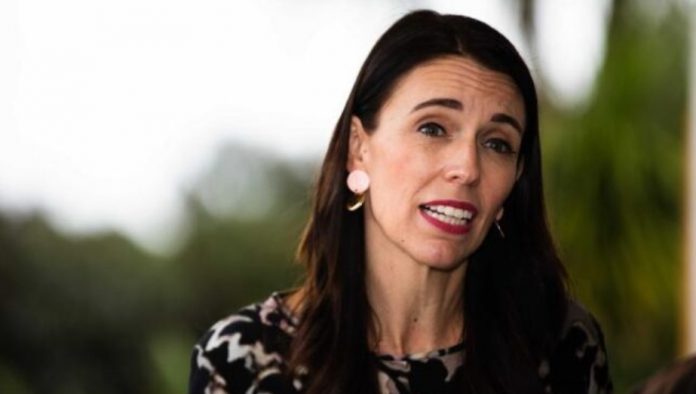 3 August 2021, Apia Samoa. In what could be seen as a form of travel bubble, seasonal workers from Samoa as well as Tonga and Vanuatu will be allowed into New Zealand without having to go into managed isolation from September, Prime Minister Jacinda Ardern has announced.

In a post-Cabinet media briefing Monday afternoon, Ardern confirmed her Cabinet had made the decision to allow Recognised Seasonal Employer (RSE) workers from those three countries to travel one way, without using MIQ.

You can watch the media briefing here:

Prime Minister Ardern said this would apply to Samoa, Tonga and Vanuatu as all three nations had experienced very few cases of Covid-19, and had no active community cases.

Tonga had seen zero Covid-19 cases, Samoa just one traveler from the USA who remained in managed isolation, and Vanuatu’s four were also cases identified at the border with no community transmission.

“We know our agricultural sector is experiencing challenges,” said Ardern. “We’ve heard the call from Primary sectors and others to bring in additional workers in a safe way and we think that is now possible.

“We’ll be working through some of the detail including repatriation … so that we don’t risk stranded workers.”

The government is also looking at additional health precautions for the workers.

She said 150 workers were being brought in every 16 days but this would open up for significantly more without the need for MIQ.

Ardern said there were about 7,000 RSE workers currently in New Zealand, and the norm was about 10,000. One of the constraints is the one-way nature of the restriction-free travel, she added.

Quarantine free travel could soon work both ways with Samoa’s new Cabinet announcing last week that negotiations for a travel bubble with New Zealand were being explored, with talks being led by Samoa’s Ministry of Foreign Affairs.