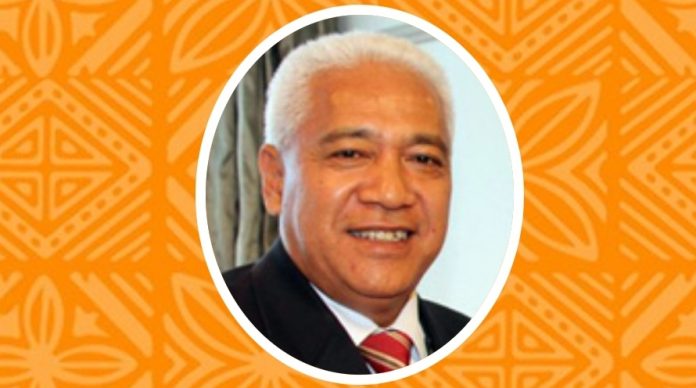 This was confirmed by Commission Member Auelua Samuelu Enari who said the timing of Aiono’s resignation has nothing to do with the change of government this week. 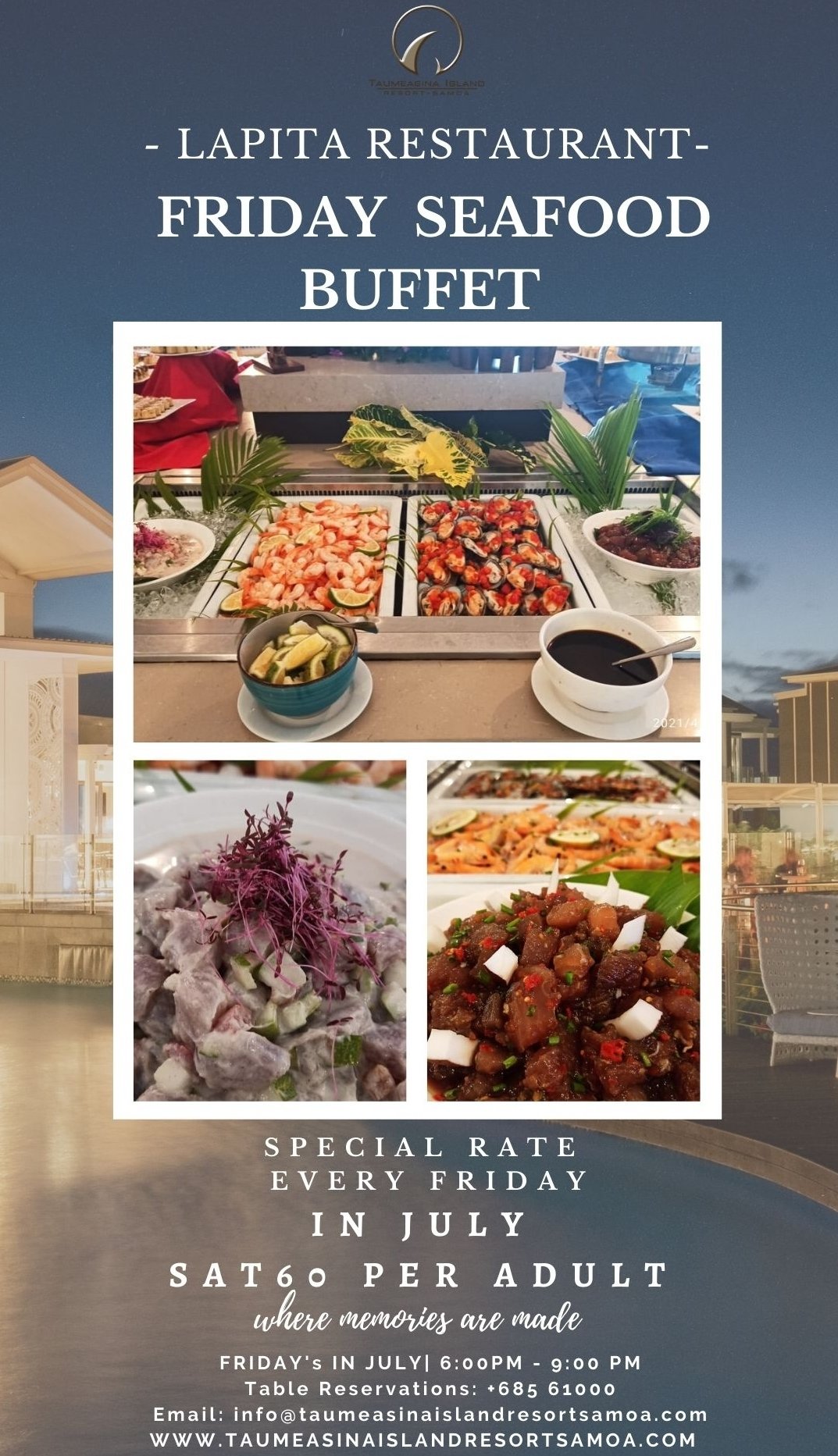 “Aiono was asked by Prime Minister Tuilaepa to take up the role in 2018 and he has been wanting to resign for a while”, said Auelua.

Auelua also confirmed that Aiono’s contract had ended in March 2021 but held on by request to await the general election results.

Aiono is one of Samoa’s longest serving public servants, who headed the Ministry of Foreign Affairs and Trade (MFAT) as Chief Executive Officer for over 20 years. Aiono did not reapply for his position as CEO of MFAT in 2016, however, he was brought out of retirement in 2018 when asked by then Prime Minister Tuilaepa to take up the Chairman of PSC.

Auelua says he and fellow Commission member, Lauano Vaosa Epa will oversee the operations of the Public Service Commission in the interim.