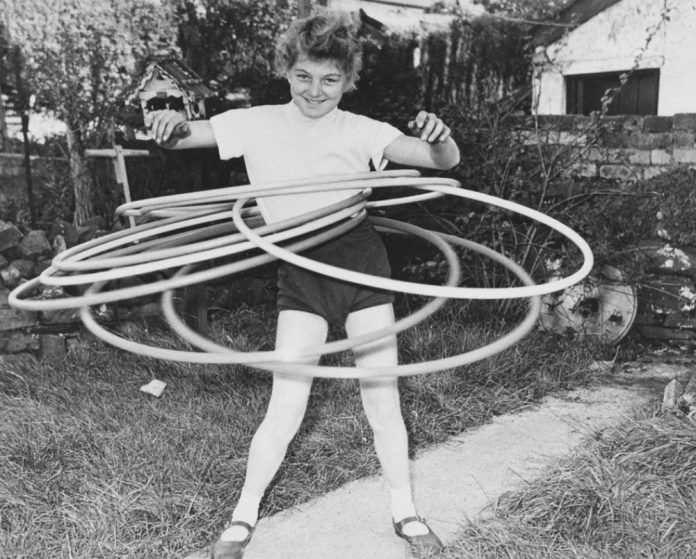 On this day in 1963, the Hula-Hoop, a hip-swiveling toy that became a huge fad across America when it was first marketed by Wham-O in 1958, is patented by the company’s co-founder, Arthur “Spud” Melin. An estimated 25 million Hula-Hoops were sold in its first four months of production alone.