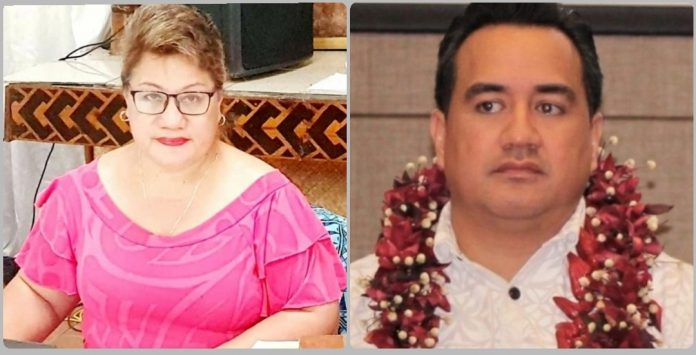 Leader of the opposition Hon Tuilaepa Dr Sailele Malielegaoi has issued a warning that the government could be faced with a law suit if they removed the Head of Finance without proper cause.

Samoa’s incoming Minister of Finance had this week spoken out to say she did not have complete confidence in Samoa’s chief financial advisor and Head of the Finance Ministry because his father is the leader of the opposition.

In response Tuilaepa Dr Sailele Malielegaoi has said if the CEO is not cooperating with the Minister, they should sack him… “But they better have strong reasons for doing it because they may find themselves lumbered with a lawsuit”, pre-warns Tuilaepa.

In defending a decision to bring on board an independent local consultant to assist with budget preparations, the Minister of Finance Mulipola Anarosa Ale Molioo told the Samoa Observer, “The CEO is preparing the budget and his father is the leader of the opposition who will be challenging the budget,”.

At a post Cabinet press conference with the media Prime Minister Hon Fiame Naomi Mataafa said the Finance Minister has financial background and experience, and is not having any issues with budget preparations, however, there was an issue with “conflict of interest”.

“I don’t have to spell it out, but the Minister of Finance is here, trying to prepare the budget, and there is her chief advisor’s father, leading the other side of government.. 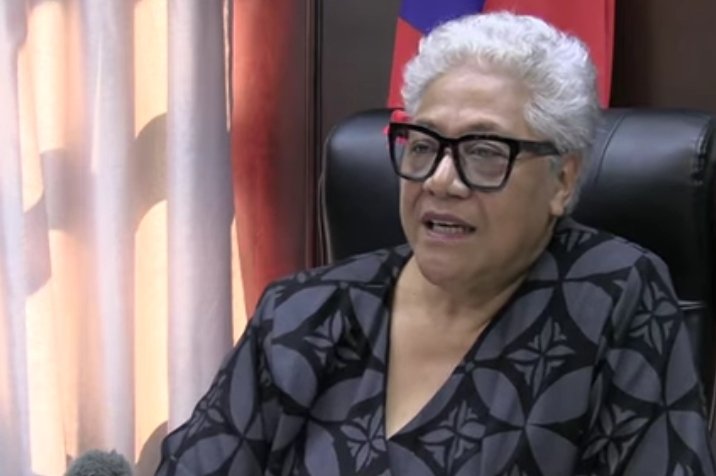 “That is the difficulty facing the Minister of Finance,” said Fiame.

Leasiosiofaasisina Oscar Malielegaoi was appointed by Cabinet in late 2018 to the role of Chief Executive Officer for the Ministry of Fiance. At the time of his appointment, he had worked over 16 years in the finance sector, over 10 of those years with the Ministry of Finance. Leasiosiofaasisina had also served abroad as a Director’s Advisor to the Asian Development Bank.

The leader of the opposition and Samoa’s longest serving Prime Minister Hon Tuilaepa Dr Sailele Malielegaoi at a press conference held this week said FAST Ministers including Mulipola should follow proper process when it comes to removing senior officials.

“If someone is not performing, sack them if you have to.. but there is a process that you have to make sure to follow..

“They kept singing about the Rule of Law, so I hope that is followed,” said Tuilaepa.