Vaea Taavale, 22, was one of two men killed in a devastating head-on crash near Brisbane in the early hours of Mother’s Day Sunday.

Described as a promising rugby league player, Taavale died when his Mitsubishi collided with an oncoming car on the Centenary Highway in Springfield, southwest of Brisbane.

The driver of the other car, identified as 30-year-old Anthony Cooper, was also killed in the crash on Sunday morning.

Both men, from Logan, died at the scene.

The crash also resulted in a collision with a third car and a 24-year-old Ipswich woman who was behind the wheel, is in a stable condition.

Mr Cooper’s passengers, a 28-year-old man and a 32-year-old Deebing Heights woman, are in a stable condition at the Princess Alexandra Hospital and Royal Brisbane and Women’s Hospital, respectively.

Paying tribute to Mr Cooper, his longtime friend Terry Gordon said he was at a loss for words over his friend’s death.

“I have lost the best mate I have ever had. Cooper was more than that though,” he wrote.

“We were brothers literally, no we weren’t blood-related but that meant nothing.

“Anthony Cooper wore his heart on his sleeve, biggest heart I’ve ever seen.

“He helped me through so many lows in my life and [it will be] hard to think how to do it without that support and brothership.

“I love you Cooper you’re the best brother a guy could ask for. Man, I will miss you so much.”

Mr Taavale’s brother Ake Peseta announced the devastating news to family and friends in a heartbreaking post on Sunday night.

“It is with great sadness that our family announce the passing of our beloved brother Vaea,” he wrote.

“Unfortunately, our brother gained his wings in the early hours of this morning.” 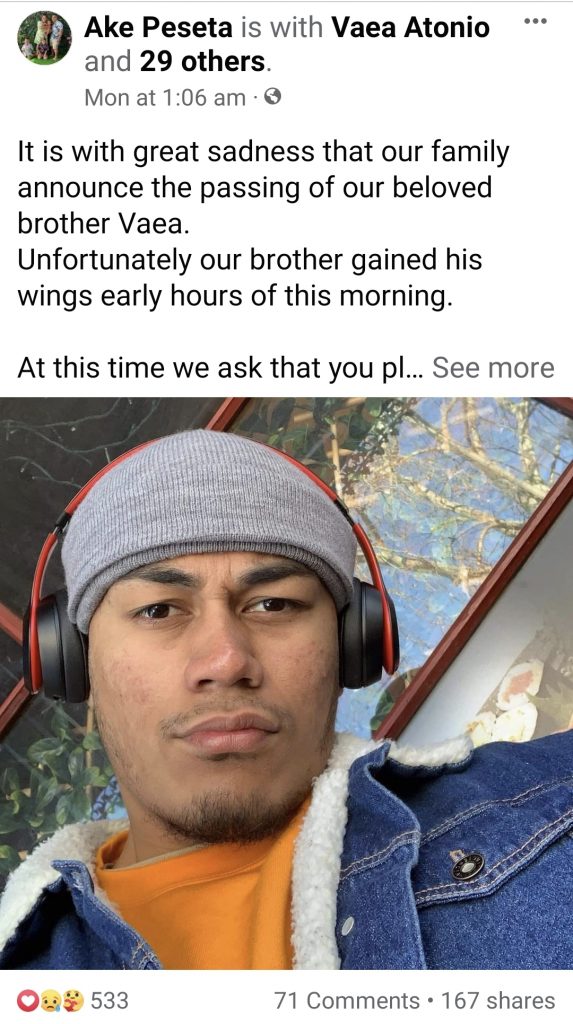 The Queensland rugby league community is also mourning the young man with tributes being posted by Vaea Taavale’s former and current clubs.

“Yesterday we lost a brother, a friend and an all round great human in Vaea … A young man who brightened the life of every single person he met,” the Logan-based Mustangs Brothers club said in a post on Facebook.

“On behalf of the Mustangs Brothers RLFC our heartfelt condolences go to the Taavale family and all of Vaea’s family and friends.

“Vaea was more than a player to this team and even after his time at Mustangs came to an end, he didn’t stop helping the team and supporting them.

His smile was infectious and his attitude was amazing.”

Another club Taavale played for, Wynnum Manly juniors, described him as an “up and coming young player with enormous potential”.

Police continue to investigate the crash and have called for witnesses to come forward. 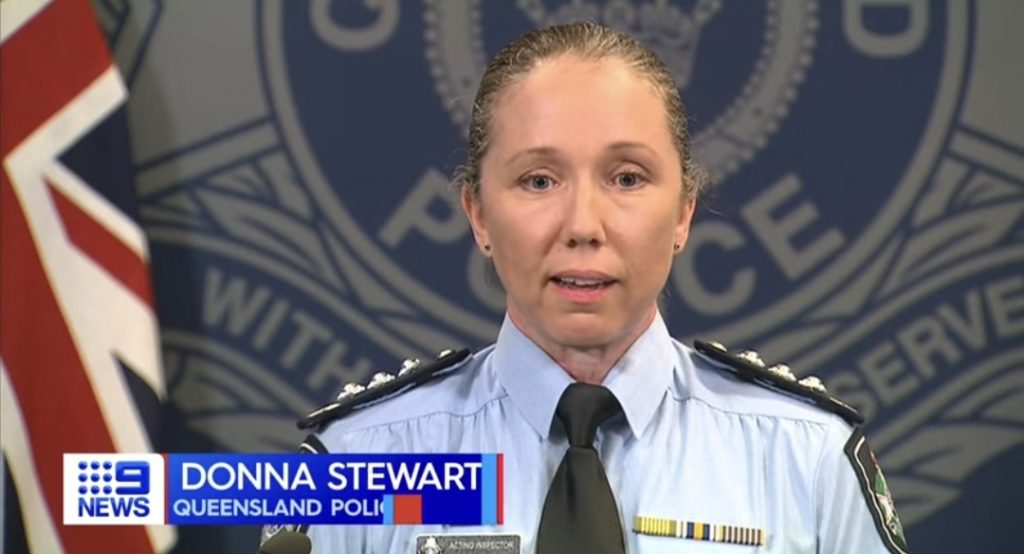 Donna Stewart of the Queensland police said the consequences are high reaching for such tragic incidents and for this accidents, stretches across five different families.

“There was one vehicle that travelled on the incorrect side of the roadway and collided with another two vehicles,” said Stewart in an interview with Channel 9 News.

The morning was foggy and the roads wet, and it will be investigated if that had a role in the crash.

“Once again we’ve got young people dying but we’ve also got a number of people with serious injuries that they’ll have to live with for the rest of their lives..” said Donna Stewart. 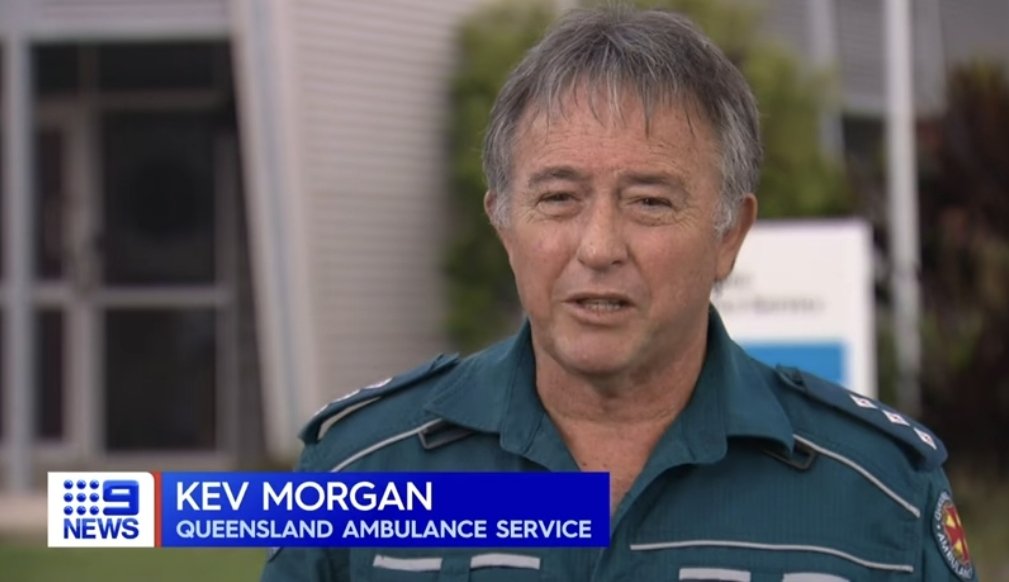 Paramedic Kevin Morgan described the scene as “quite confronting”, with emergency personnel needing to free five people trapped in the cars.

Three more patients had to be cut free from the various wreckages and paramedics resuscitated one of them on the side of the road.