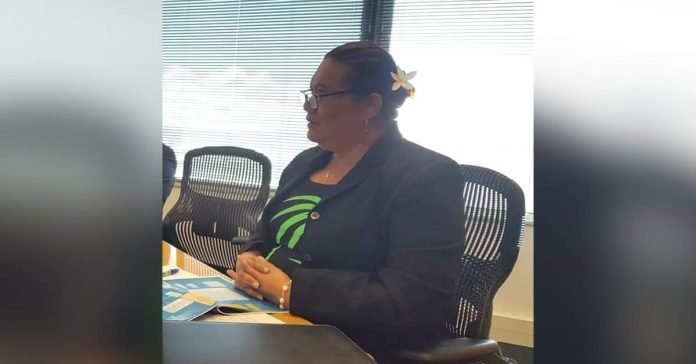 She holds a Bachelor of Business, majoring in Accounting from La Trobe University in Australia.

She started working at ACC in 1996 as the Finance Manager and became CEO after nearly 10 years, in 2015.

She has been instrumental in the completion of past and future projects for the Government namely, the ACC Building in 1998, the New Fugalei Market Building 2012, Samoa High Commission House 2016, the purchase of the Gold Star Building in 2017 and the building of the ACC Food Court which is still in works.

Muliagatele has been a public servant for 27 years.