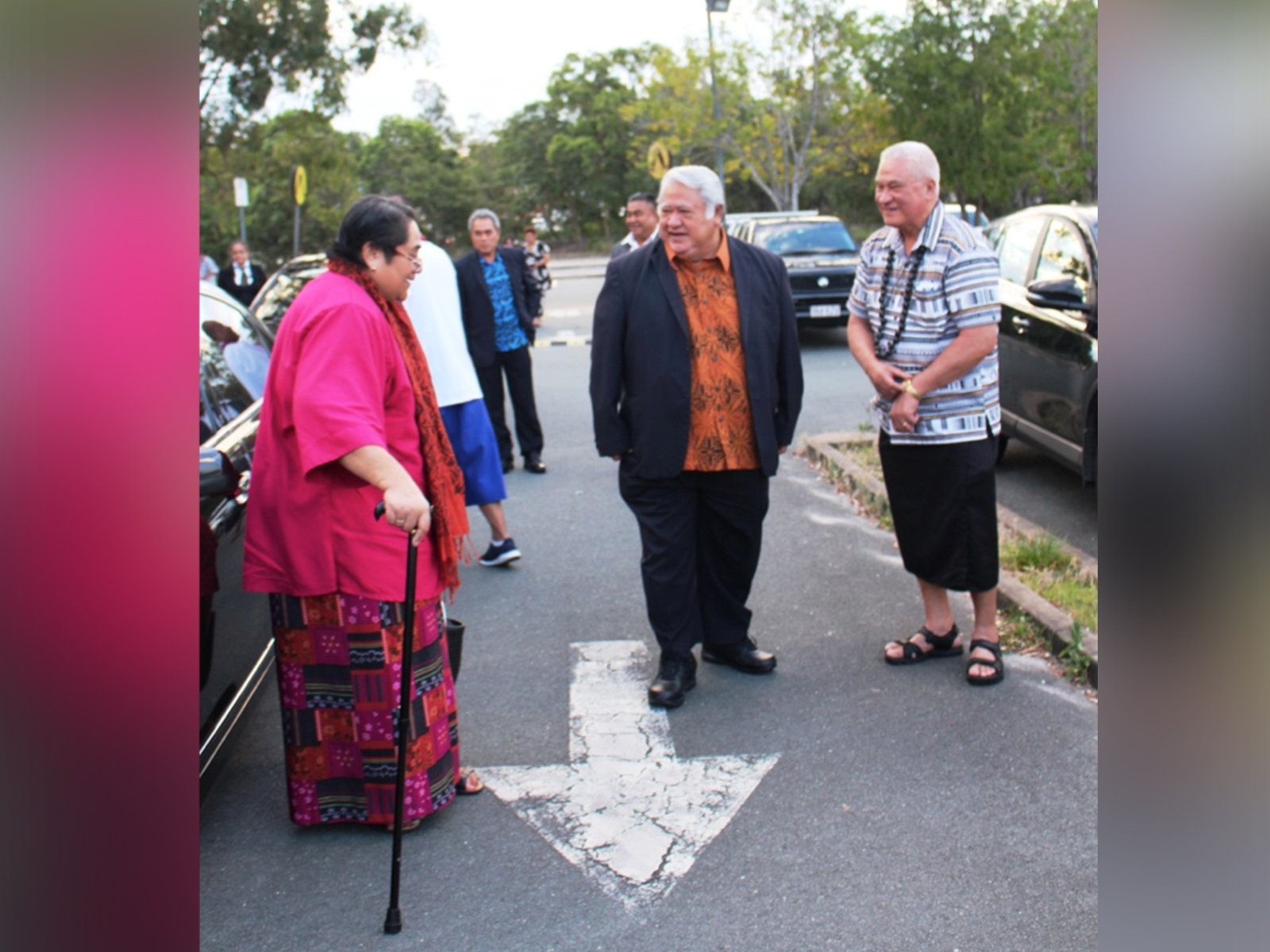 Prime Minister Tuilaepa Lupesoliai Dr. Sailele Malielegaoi has forgiven the two suspects who verbally abused him in Logan City Brisbane earlier this month but the two will not be forgotten.

“I have forgiven them but I will not forget them.

Paramount to Tuilaepa is for Samoans at home and abroad to remain calm with peace and the rule of law prevailing.

“I am grateful to everyone who has expressed their genuine concerns for my safety. The majority had reaffirmed their loyalty but the matter is now with the appropriate authorities and let us all leave it at that,” he said. “Let the law takes its course.”

Acknowledging that he was only fully briefed of what transpired that evening afterwards; Tuilaepa says it is nothing more but a childish attempt to embarrass all Samoans which failed miserably.

“I have no doubts it’s politically motivated and a childish plot by the false messiahs and prophets to embarrass my leadership and government. And it’s a good reminder to our people of the saying that you can fool some of us some of the time but you cannot fool an entire country all the time,” he continued.

“During my career and tenure as Prime Minister, I have been wrongfully accused and blamed many a times and as a God fearing person, I always taken to heart our sacred Bible which teaches us Christians that ‘Blessed are those who have been persecuted for righteousness’ sake, for theirs is the Kingdom of Heaven.

”I am comforted that the Angels above should be taking notes and should add the Logan event to my tally of good deeds for being wrongly accused again which by the way, should help with my day of judgement day above.”

The Prime Minister at this time is reserving further comments on the progress of the police investigation until he receives the official report from local and Australian authorities.