A fire destroyed part of the Coconuts Beach Club Resort and Spa at Siumu over the weekend.

Fire and Emergency Services Commissioner Tanuvasa Petone Mauga said they received the first call at 5:15am on Saturday morning.

“The fire must have started approximately 5-10minutes earlier according to the manager who was at the scene”, said Tanuvasa.

“Our investigation team are continuing to work and still trying to get more information, especially from those who were actually in and near the building during the fire,” he said.

A villager told Samoa Global News it was the staff quarters that had been destroyed by fire.

An attempt to get a comment from Resort owners have been unsuccessful. 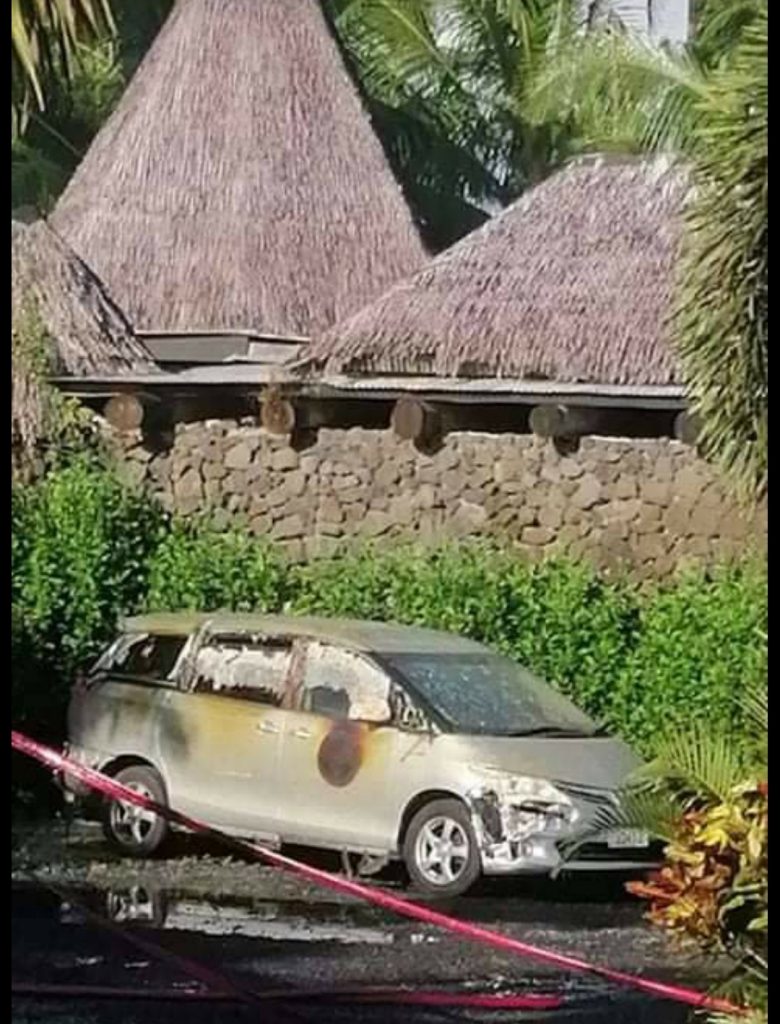