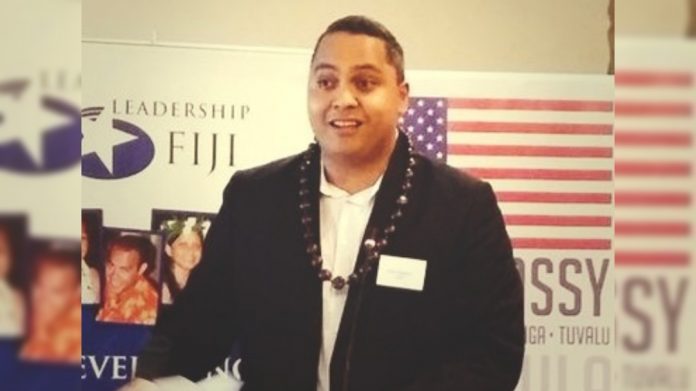 Rigamoto brings with him a wealth of experience and knowledge in the areas of leadership, business strategy and operations.

He is no stranger to the Digicel Pacific team as he is the Head of Legal & Regulatory for the five Pacific markets.

Supporting Acting CEO Rigamoto in running the day to day operations of Digicel Samoa will be Pepe Christian Fruean who is the Director of Government relations, a former CEO over a number of years and has been in the business for 16 years.

“With Pepe and Peter on the job, I am excited to see what amazing things are in store for team Samoa.”

“I would also like to bid farewell to outgoing CEO, Deepak Khanna, and wish him luck for his future endeavors,” said Shally.

Rigamoto is the Head Of Legal at Digicel Pacific with purview over Fiji, Samoa, Tonga, Vanuatu as well as Nauru with over 9 years of working in the telecommunications industry. He has also previously worked as Head of Legal and External Affairs with British American Tobacco, Fiji.

Graduated with a Bachelor of Laws, Post Graduate Diploma’s in Legal Practice as well as Legislative Drafting and Masters of Laws via coursework from the University of the South Pacific. Also completed 4 of 6 units required in order to complete a Masters of Law in Environmental Law (pending).

In 2019, further completed the 2 year Masters of Laws in Global Competition and Consumer Law from the University of Melbourne Law School – which is ranked: No 1 law school in Australia and No 6 in the world (Quacquarelli Symonds (QS) World University Rankings by Subject [Law], 2019).