Apia, Samoa, Wednesday 21 July 2021.  After the unprecedented postponement of the Tokyo 2020 Olympic Games last year, Digicel Samoa is ready to catch gold with the rest of the athletes as the Official Broadcaster for the games.

From July 23 to August 8, the eyes of the world will be on Tokyo, Japan to watch all the action, all the excitement and all the drama, and Digicel customers on a Digicel Prime Bundle will have access to the games live via Digicel TV and the PlayGo app. 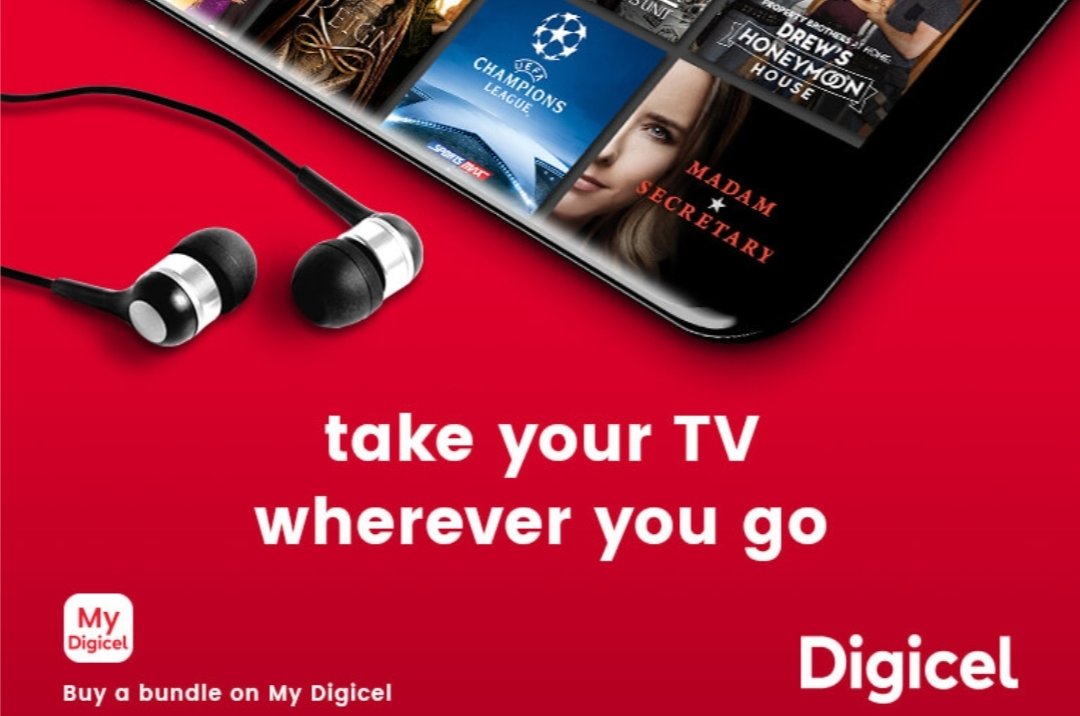 Fia’ailetoa Pepe Christian Fruean, Chairman of the Local Board of Directors at Digicel said: “We have all had to wait an additional year for the excitement of the Olympic Games to come around once more, and now they’re finally here;

“With 33 sports being represented in 339 events, there is a lot to look forward to, and Digicel TV and the PlayGo app is bringing the action, live at your fingertips.”

The PlayGo app lets users cast from their mobile device to their TV or any other big screen, and has exclusive content and the latest sports news and coverage.

For the Tokyo 2020 Olympic Games, the app will have three dedicated live channels, including preview and review shows with highlights and analysis, 24-hour medal table, event schedules and the latest news articles and stories.

“Across our Digicel countries we have a number of athletes participating, and we want to wish them all the best in the games;

“We’ll be watching them represent their countries live via Digicel TV and PlayGo. With entry to Japan banned from 159 countries (except for athletes, support staff and media), having access to the live games is the next best thing to being there in person”.

Digicel TV and PlayGo are bringing simply more sports, simply more action and simply more competition this summer with the Olympic Games. It’s the greatest sports event in the world, live, right in your home or in the palm of your hand. 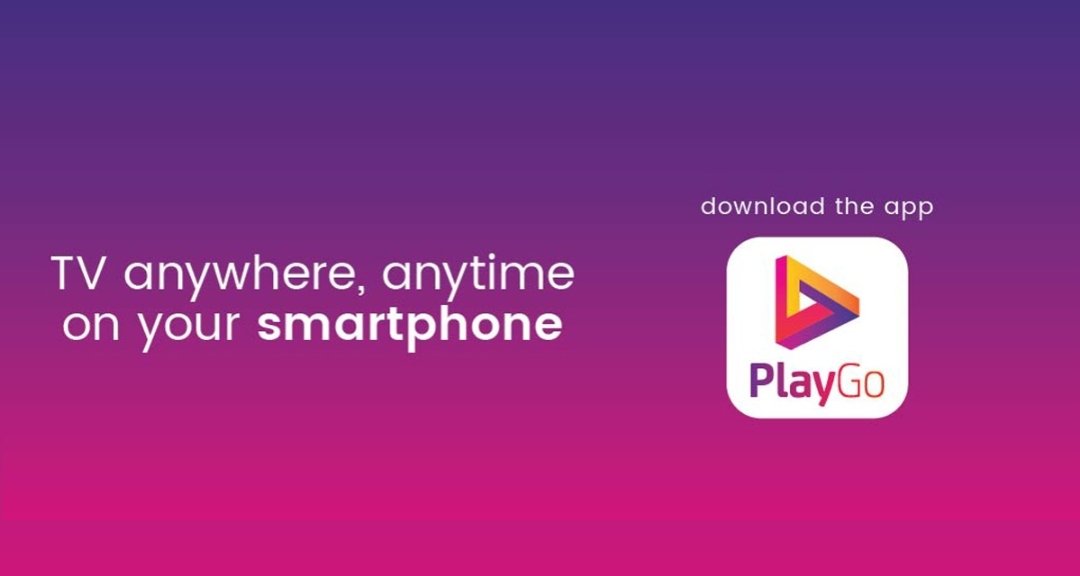