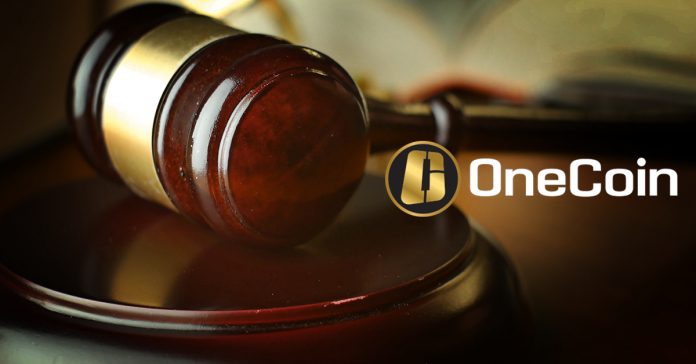 8 May, 2019. By Yogita Khatri. The notorious cryptocurrency investment scheme OneCoin, widely claimed to be a fraud, is being sued by a former investor over her losses.

Grablis complains that she lost around $130,000 in the scheme and is seeking to have those funds returned, as well as damages. She is also seeking a class action on behalf of other investors who lost money through the scheme.

Complaints about OneCoin have been ongoing since at least as far back as 2016, when Belgium’s financial regulator issued a warning about the scheme. OneCoin functioned as a multi-level marketing scheme and was founded by an individual called Ruja Ignatova.

Given the huge amount said to have been lost to the scheme, various government authorities from across the world, including the U.K., Germany, India, Italy, Africa and China have also warned against or have moved to halt OneCoin’s operations.

Prosecutors in China last year charged more than 100 individuals regarding the scheme, while Indian authorities arrested alleged promoters in 2017.

Most recently, the U.S. Attorney for the Southern District of New York (SDNY) indicted the leaders of the scheme, Ruja Ignatova and Konstantin Ignatov, on charges of wire fraud, securities fraud and money laundering.

Konstantin was arrested at the time, while Ruja remains at large, also facing charges in India for her role in the project.

SDNY U.S. Attorney Geoffrey Berman said at the time that “these defendants created a multibillion-dollar ‘cryptocurrency’ company based completely on lies and deceit,” adding:

“They promised big returns and minimal risk, but, as alleged, this business was a pyramid scheme based on smoke and mirrors more than zeroes and ones. Investors were victimized while the defendants got rich.”