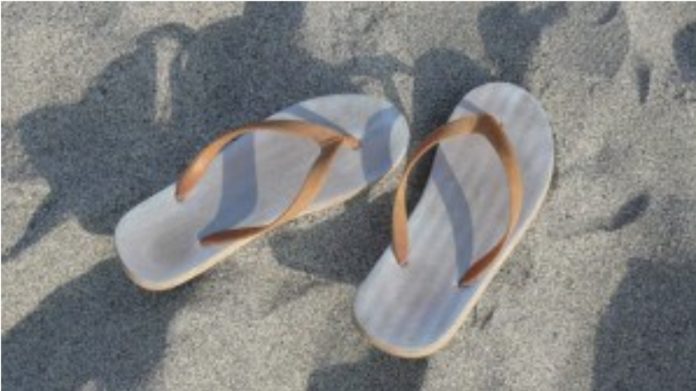 Inspired by footwear he had seen in Japan, Auckland businessman Morris Yock and his son Anthony began manufacturing this simple rubber footwear in their garage in 1957. They say the name ‘jandal’ combined the words ‘Japanese’ and ‘sandal’.

On the 4th of October 1957 Yock trademarks the jandal in New Zealand.

However there is disagreement about whether Yock invented the jandal. The family of John Cowie claim that he introduced the footwear from Japan in the late 1940s. Cowie’s family claims he coined the name ‘jandal’ as a combination of Japan and sandal. They believe Yock only imported the jandals and applied for the trademark.

During the 1980s and 1990s the brand came under threat from cheap imported imitations. In response, the owners threatened legal action to protect the ‘Jandal’ trademark.

A fresh stoush over the name broke out in 2014, when trademark owners Gentex (NZ) Ltd asked a Hamilton-based retailer to stop using the term ‘jandal’ to advertise their footwear. 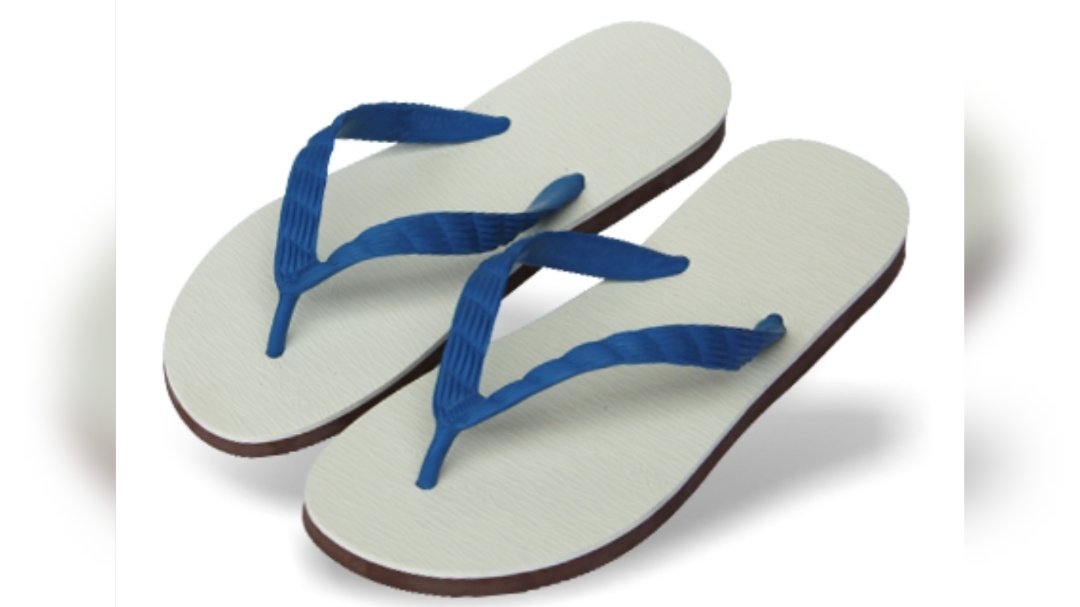 In Samoa, the Seevae Tosotoso is still the most popular footwear in the country, worn by students at all levels of primary through to high school as well as to church on Sunday.

However the imitation cheap versions imported from China have also now entered the market and are widely available in Samoa.

One thing is for certain in Samoa about jandals or seevae tosotoso. If you leave them ourside the door at a family faalavelave, they will not be there when you return 😂😂.