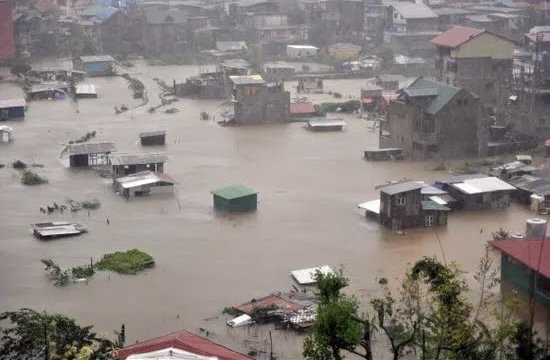 Philippine authorities are struggling to distribute aid to tens of thousands of displaced people sheltering in evacuation centres after typhoon Megi triggered landslides earlier this week. The tropical cyclone has left over 160 people dead and dozens missing with numbers increasing. 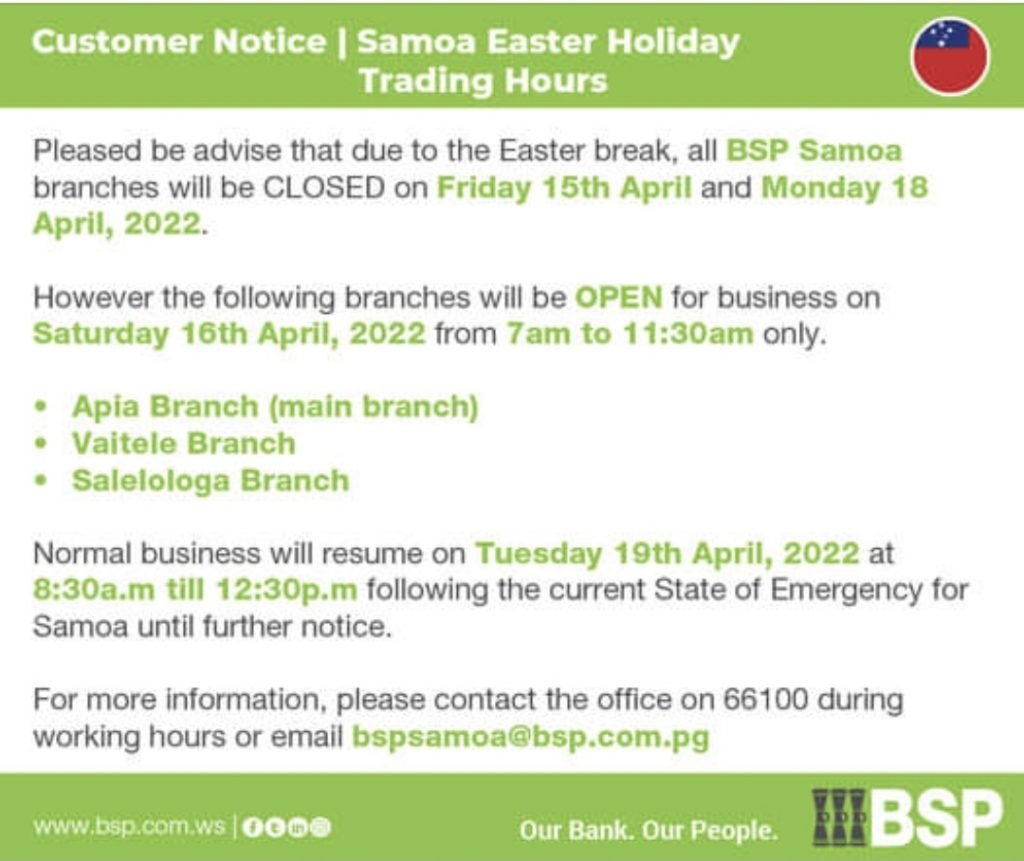 By noon Saturday 167 deaths had been confirmed by authorities. Hardest hit was the city of Baybay in central Leyte Province, where landslides buried a remote community. Eighty-six people were known to have died there, local officials said.

Search and rescue efforts are focused on the eastern city of Baybay – a mountainous area prone to landslides. Images across social media show bodies, including those of children, being pulled from under thick mud during rescue operations.

In a public briefing, Commodore Armand Balilo said survivors are still being evacuated from flooded areas.

Health Officer Norberto Oja told local radio station DZRH,  “Water systems here have been bogged down so our problem is drinking water”. The city has also sought help from nearby areas to boost its healthcare capacity, he added.

ABS-CBN, a Filipino media company said it was waiting for floods to subside before distributing 7,500 food packs.

Port operations in several provinces had resumed but scattered rain showers were expected over the eastern coasts facing the Philippine Sea and the Pacific Ocean.

National Disaster Agency spokesman Mark Timbal has told rescuers all across to be cautious as there is still heavy rain fall and areas are at high risk of landslides.

“The landslides reached far beyond the hazard area, up to relatively safer areas of the community,” he said.

The Philippines are meant to be in their dry season but the course of Megi has changed that.

Parts of the country were healing and rebuilding coming off the category 5 typhoon Rai which ravaged central provinces in December 2021, where at least 375 people died and left about 500,000 people affected.