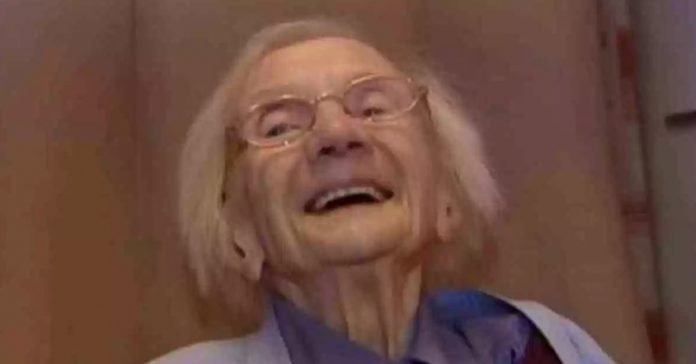 Set aside your daily glass of red wine or put down those weights. There is a new secret of longevity, and it’s not the one you expect!

Not everyone lives to be 109‑years‑old, but Jessie Gallan did. The Scotland native shared her advice on longevity and said that the key to a long and healthy life is to avoid men!

“If I’m the oldest person in the world, it’s okay. I can not help it!

Jessie Gallan started each day with a bowl of oatmeal and spent time in the nursing home to exercise and socialize with her girlfriends. The caretakers of the Aberdeen senior citizen home were surprised by her energy and zest for life which started at a very young age for Jessie.

Born and raised on a farm, she spent her life milking cows and working in the service sector. Having never married, Jessie understood the value of being alone and an independent woman.

But Jessie didn’t remain unmarried because she never found the right man, quite the opposite! 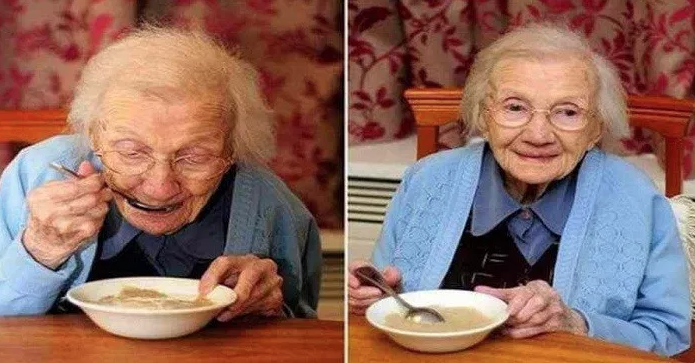 In 2015, Jessie told the Daily Mail: “My secret to a long life has been staying away from men. They are just more trouble than they are worth. I’ve also made sure that I had a lot of exercises, ate a nice warm bowl of porridge every morning and never got married. I have always worked hard and I would rarely go on vacation. I left home when I was 13 and began a job milking cows. I’ve always had good jobs with very nice people. It’s amazing to see how completely different the world is now from the one I grew up in.” 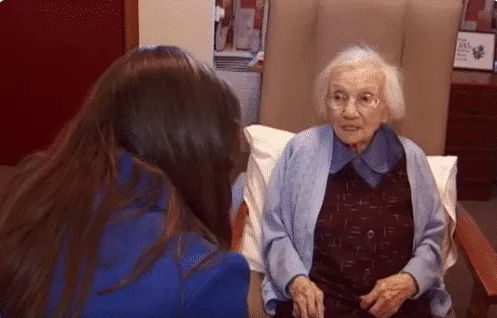 Jessie became Scotland’s oldest woman after the death of Glasgow native Clare Dawson in June 2013 at the age of 109. When she celebrated her own 109th birthday, the house manager of her retirement home said birthday wishes came flooding in from every corner of the globe. She was going viral!

But Jessie remained humble despite all the attention and her impressive achievement.

To learn more about Jessie’s incredible life, watch the video below!

Jessie passed away peacefully in her bed at the age of 109 surrounded by her family, but her advice continues to impact everyone who hears about her wonderful story.

Are men really more trouble than they’re worth? Let us know by showing your friends and family this article!