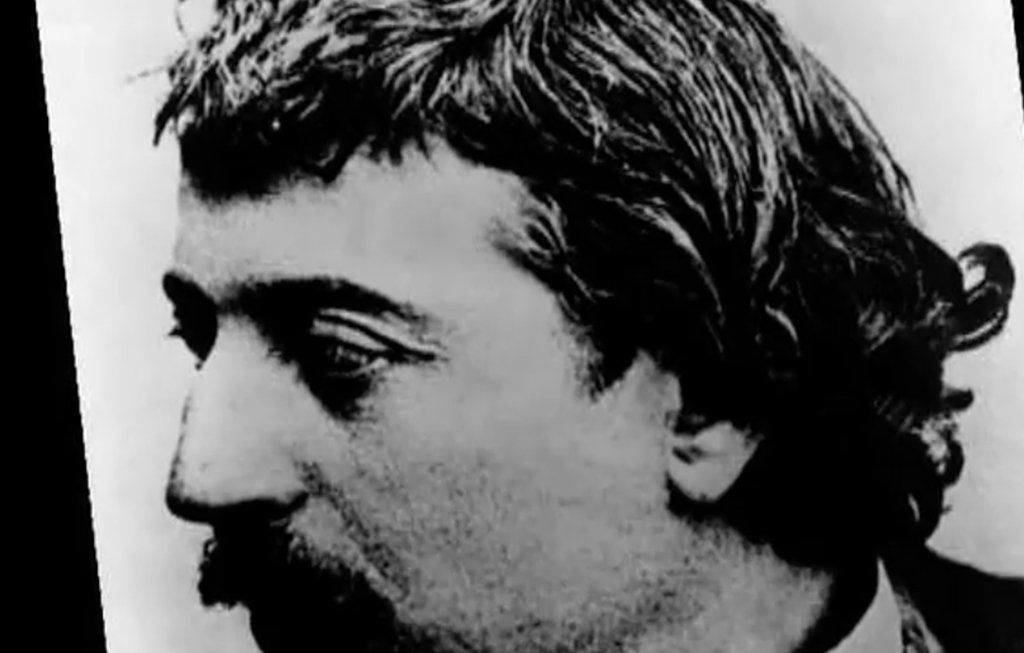 On this day in 1888, Dutch painter Vincent van Gogh, suffering from severe depression, cuts off the lower part of his left ear with a razor while staying in Arles, France.He later documented the event in a painting titled Self-Portrait with Bandaged Ear. Today, Van Gogh is regarded as an artistic genius and his masterpieces sell for record-breaking prices; however, during his lifetime, he was a poster boy for tortured starving artists and sold only one painting.

Vincent Willem van Gogh was born on March 30, 1853, in the Netherlands. He had a difficult, nervous personality and worked unsuccessfully at an art gallery and then as a preacher among poor miners in Belgium. In 1880, he decided to become an artist. His work from this period–the most famous of which is The Potato Eaters (1885)–is dark and somber and reflective of the experiences he had among peasants and impoverished miners.

In 1886, Van Gogh moved to Paris where his younger brother Theo, with whom he was close, lived. Theo, an art dealer, supported his brother financially and introduced him to a number of artists, including Paul Gauguin, Camille Pisarro and Georges Seurat. Influenced by these and other painters, Van Gogh’s own artistic style lightened up and he began using more color.

In 1888, Van Gogh rented a house in Arles in the south of France, where he hoped to found an artists’ colony and be less of a burden to his brother. In Arles, Van Gogh painted vivid scenes from the countryside as well as still-lifes, including his famous sunflower series. Gauguin came to stay with him in Arles and the two men worked together for almost two months. However, tensions developed and on December 23, in a fit of dementia, Van Gogh threatened his friend with a knife before turning it on himself and mutilating his ear lobe. Afterward, he allegedly wrapped up the ear and gave it to a prostitute at a nearby brothel. Following that incident, Van Gogh was hospitalized in Arles and then checked himself into a mental institution in Saint-Remy for a year. During his stay in Saint-Remy, he fluctuated between periods of madness and intense creativity, in which he produced some of his best and most well-known works, including Starry Night and Irises.

In May 1890, Van Gogh moved to Auvers-sur-Oise, near Paris, where he continued to be plagued by despair and loneliness. On July 27, 1890, he shot himself and died two days later at age 37.