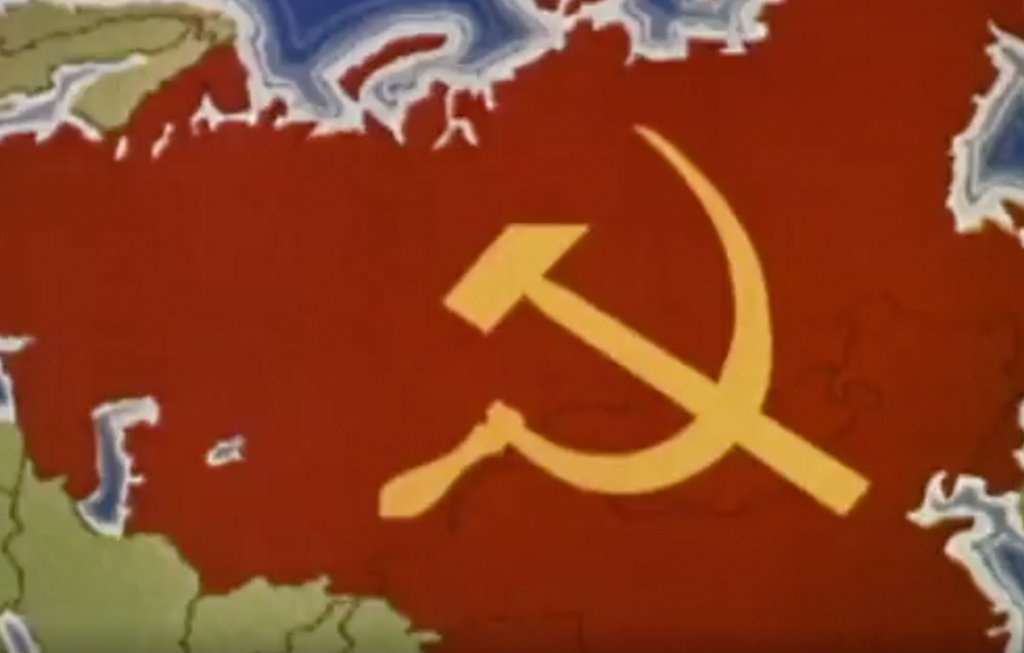 In post-revolutionary Russia, the Union of Soviet Socialist Republics (USSR) is established, comprising a confederation of Russia, Belorussia, Ukraine, and the Transcaucasian Federation (divided in 1936 into the Georgian, Azerbaijan, and Armenian republics). Also known as the Soviet Union, the new communist state was the successor to the Russian Empire and the first country in the world to be based on Marxist socialism.

During the Russian Revolution of 1917 and subsequent three-year Russian Civil War, the Bolshevik Party under Vladimir Lenin dominated the soviet forces, a coalition of workers’ and soldiers’ committees that called for the establishment of a socialist state in the former Russian Empire. In the USSR, all levels of government were controlled by the Communist Party, and the party’s politburo, with its increasingly powerful general secretary, effectively ruled the country. Soviet industry was owned and managed by the state, and agricultural land was divided into state-run collective farms.

In the decades after it was established, the Russian-dominated Soviet Union grew into one of the world’s most powerful and influential states and eventually encompassed 15 republics–Russia, Ukraine, Georgia, Belorussia, Uzbekistan, Armenia, Azerbaijan, Kazakhstan, Kyrgyzstan, Moldova, Turkmenistan, Tajikistan, Latvia, Lithuania, and Estonia. In 1991, the Soviet Union was dissolved following the collapse of its communist government.

Solar eclipse, as predicted by Greek philosopher Thales, while Lydians at war with the Medes leads to a truce | MAY 28

Samoa Accedes to the International Register of Trademarks Agreement

Buses Find it Difficult to Operate Below Capacity

Women can be Vaccinated within 30 minutes of Giving Birth

Ferry Services to Savaii Closed due to Bad Weather

Student from Mt Albert Grammar Amongst 14 New Cases of COVID-19...