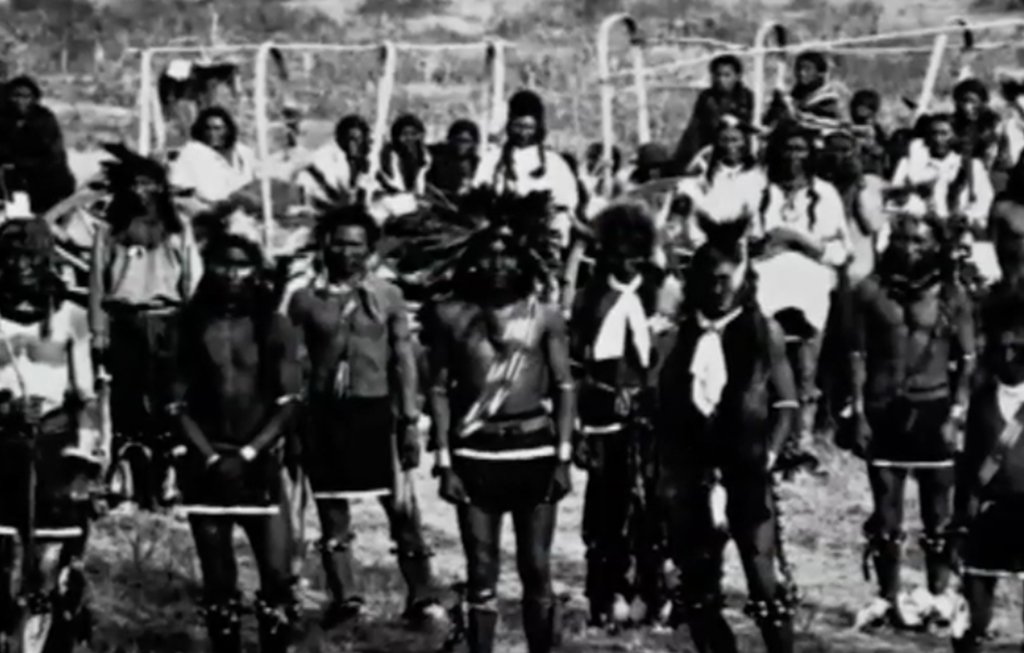 On this day in 1890, in the final chapter of America’s long Indian wars, the U.S. Cavalry kills 146 Sioux at Wounded Knee on the Pine Ridge reservation in South Dakota.

Throughout 1890, the U.S. government worried about the increasing influence at Pine Ridge of the Ghost Dance spiritual movement, which taught that Indians had been defeated and confined to reservations because they had angered the gods by abandoning their traditional customs. Many Sioux believed that if they practiced the Ghost Dance and rejected the ways of the white man, the gods would create the world anew and destroy all non-believers, including non-Indians. On December 15, 1890, reservation police tried to arrest Sitting Bull, the famous Sioux chief, who they mistakenly believed was a Ghost Dancer, and killed him in the process, increasing the tensions at Pine Ridge.

On December 29, the U.S. Army’s 7th cavalry surrounded a band of Ghost Dancers under the Sioux Chief Big Foot near Wounded Knee Creek and demanded they surrender their weapons. As that was happening, a fight broke out between an Indian and a U.S. soldier and a shot was fired, although it’s unclear from which side. A brutal massacre followed, in which it’s estimated almost 150 Indians were killed (some historians put this number at twice as high), nearly half of them women and children. The cavalry lost 25 men.

The conflict at Wounded Knee was originally referred to as a battle, but in reality it was a tragic and avoidable massacre. Surrounded by heavily armed troops, it’s unlikely that Big Foot’s band would have intentionally started a fight. Some historians speculate that the soldiers of the 7th Cavalry were deliberately taking revenge for the regiment’s defeat at Little Bighorn in 1876. Whatever the motives, the massacre ended the Ghost Dance movement and was the last major confrontation in America’s deadly war against the Plains Indians.

Conflict came to Wounded Knee again in February 1973 when it was the site of a 71-day occupation by the activist group AIM (American Indian Movement) and its supporters, who were protesting the U.S. government’s mistreatment of Native Americans. During the standoff, two Indians were killed, one federal marshal was seriously wounded and numerous people were arrested.