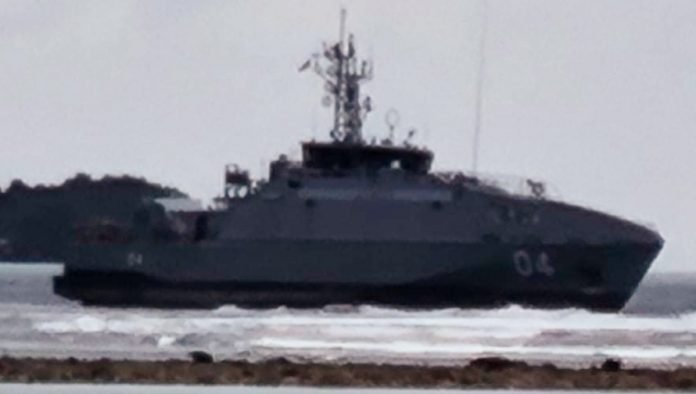 A team of government and private sector entities including the Australian navy assigned to the Samoa Maritime Wing are working on a solution to salvage the Nafanua II police patrol boat, stranded on the reef, off the coast of Salelologa for the past two days.

The Guardian-class patrol boat valued at $30 million tala was commissioned in October 2019, provided as part of Australia’s defence cooperation with Samoa under the Pacific Maritime Security Program.

Police Commissioner Su’a  Fuiavailiili  Egon  Keil says the Nafanua II was in Savaii as part of the operational requirements for the HRPP rally held in Savaii Thursday morning.

“It is such a disappointment that the Nafanua II was involved in this serious debilitating incident”, said Commissioner Keil.

“Our investigators along with MWTI are working on determining the cause of the incident as well as the protection of the ocean environment from any contaminates such as fuel leakage”, he added. 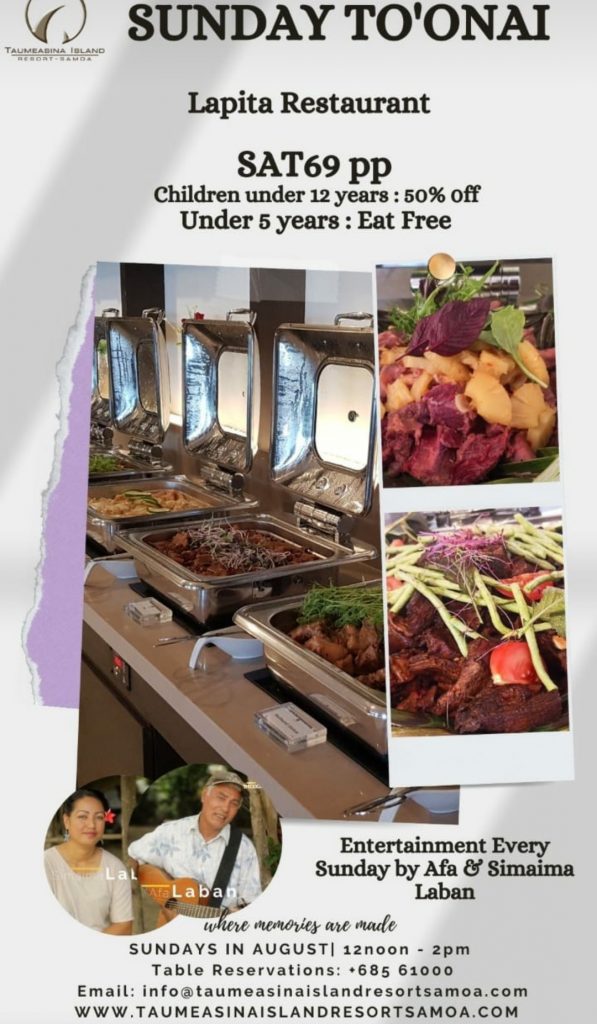 Su’a says the most crucial impact of the Nafanua II being out of operation is that Samoa has temporarily lost the necessary capability of the Police to protect and provide maritime security of the EEZ (economic exclusion zone of 200 kilometres off our coast).

The Commissioner says 24/7 security has been assigned to the vessel to prevent anyone from getting onboard or close to the vessel. 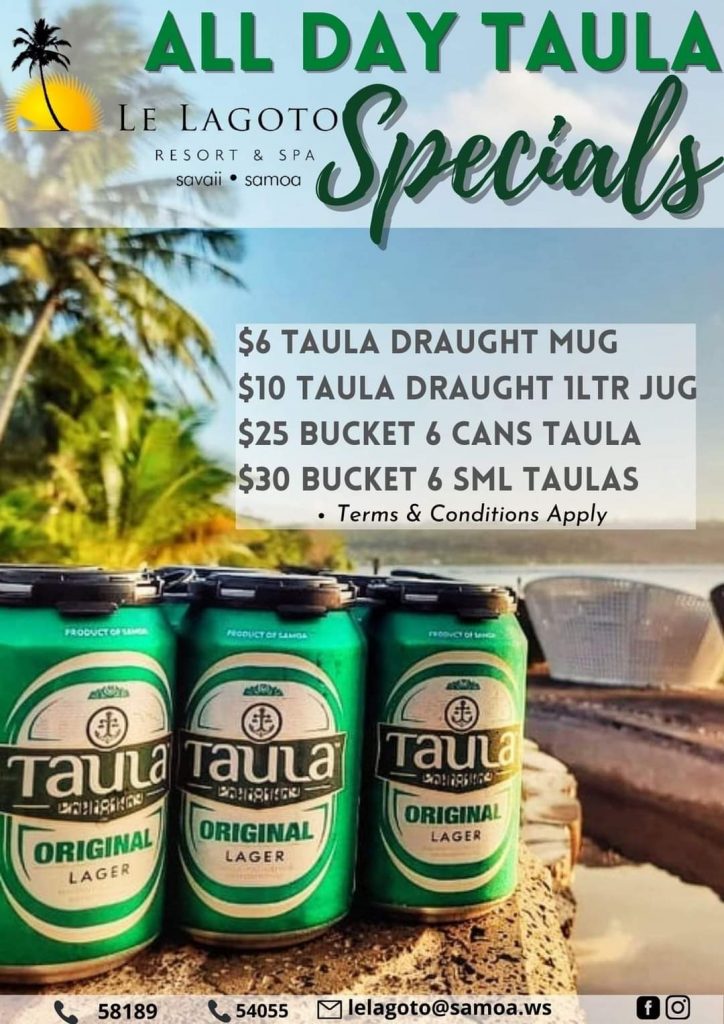