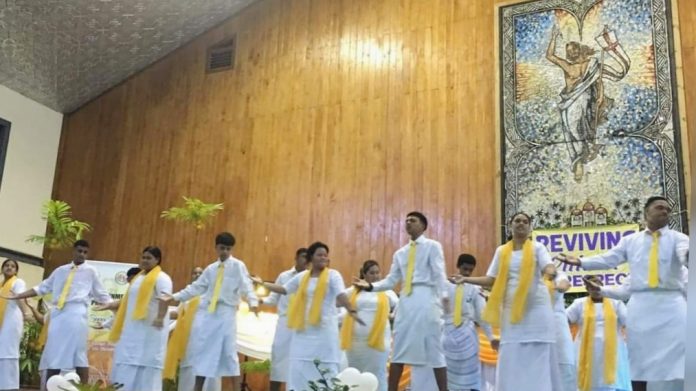 THEME: REVIVING THE SAMOAN CULTURE THAT SUPPORTS MALE RESPECT FOR WOMEN AND GIRLS, TO ELIMINATE VIOLENCE

However, Samoan society has been undergoing changes. These changes have created another reality that legitimizes violence as traditional values give-way.

The culture of violence and abuse of girls, however, reflects a change built on erosion of traditional value. Samoan traditions include both male and female views.

The Youth Festival is an attempt to bring these values to life as living traditions, while empowering survivors of violence to take charge of their lives. 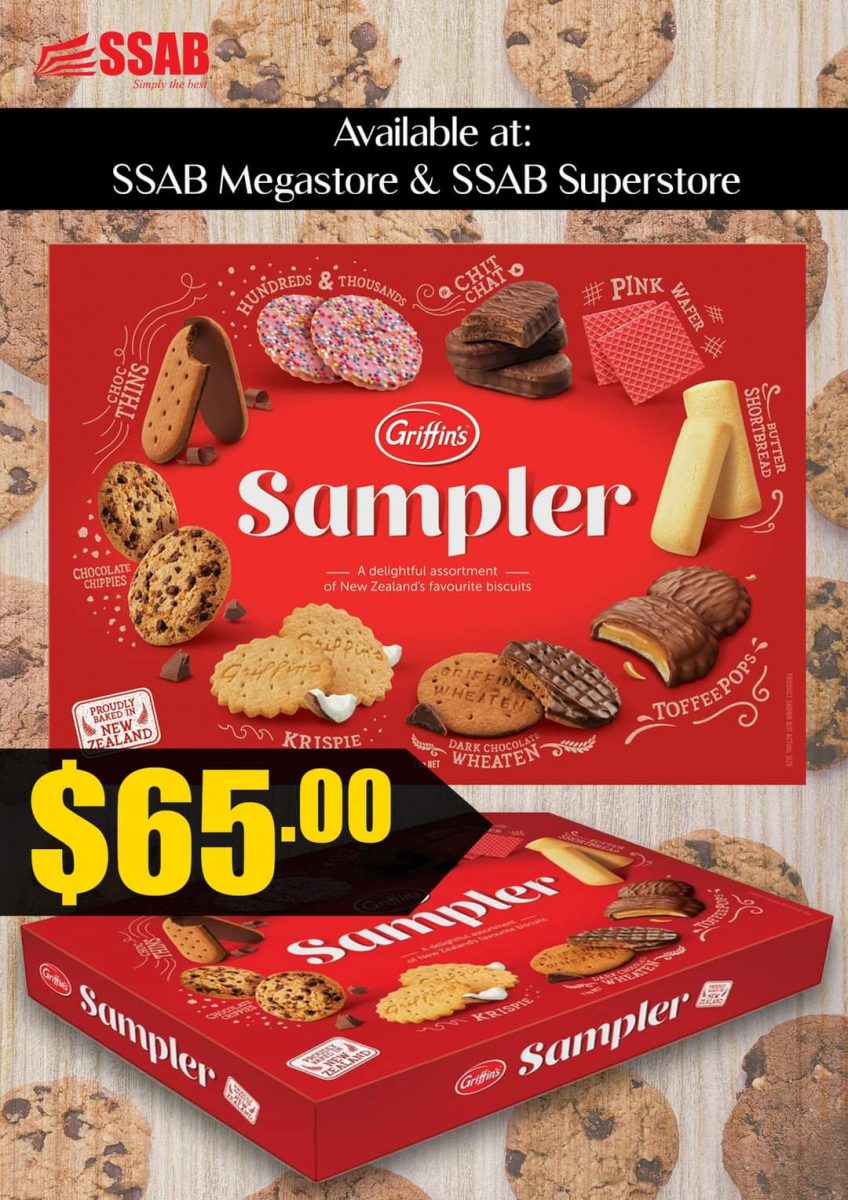 It brings together close to 100 church youth groups partners of the SVSG Juniors from Upolu, Savaii and Manono-tai, in a united front to eliminate violence.

Selected youth groups under the SVSG Junior’s partnership, including the CCCS Youth Fagalii, the SDA Youth Faleatiu, the Methodist Youth of Fusi Safata will be performing on the Festival theme.

Special guest performance by the Samoa Outreach Community Centre featuring Tenelle Christine Luafalemana should add to the youth’s voices to eliminate violence against women and girls.

The main event is a Drama performed by members of the SVSG Juniors, based on a Comic Book story they had drawn up titled: