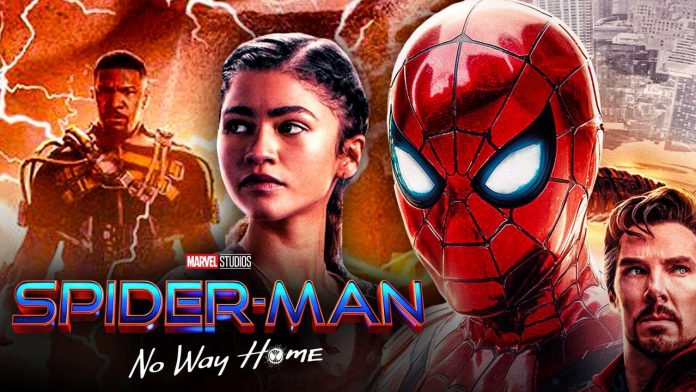 Another weekend, another chance for Sony’s superhero adventure “Spider-Man: No Way Home” to flex its box office dominance.

It extends an epic streak for the latest Spidey adventure as the lone blockbuster to deliver the kind of ticket sales it would have been expected to make in pre-pandemic times.

It now ranks as the 10th-highest grossing domestic release in history, supplanting Disney’s “Incredibles 2” ($608 million). “Spider-Man: No Way Home” currently has its sights on spots eight and nine, “Star Wars: The Last Jedi” ($620 million) and “The Avengers” ($623 million).

No other blockbuster has been able to come close to reaching similar box office heights, at least in the U.S. and Canada.

After “Spider-Man: No Way Home,” the next highest-grossing tentpole of COVID-19 times is Disney and Marvel’s “Shang-Chi and the Legend of the Ten Rings” with $224 million domestically. Without any real competition until Paramount’s scary sequel “Scream” opens on Jan. 14, Holland’s teen vigilante will keep raking in the dough into the new year.

Globally, “Spider-Man: No Way Home” has grossed $1.37 billion, passing 2018’s “Black Panther” ($1.34 billion) to become the 12th biggest film in history. International ticket sales have accounted for a bulk of that haul, with overseas revenues at $759 million.