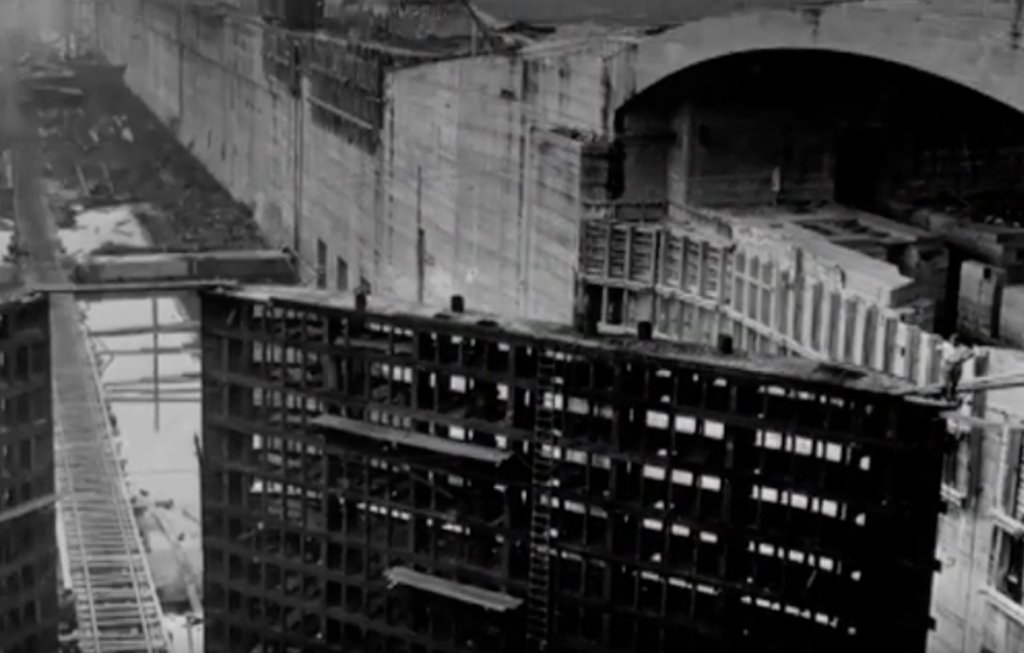 On this day in 1999, the United States, in accordance with the Torrijos-Carter Treaties, officially hands over control of the Panama Canal, putting the strategic waterway into Panamanian hands for the first time. Crowds of Panamanians celebrated the transfer of the 50-mile canal, which links the Atlantic and Pacific oceans and officially opened when the SS Arcon sailed through on August 15, 1914. Since then, over 922,000 ships have used the canal.

Interest in finding a shortcut from the Atlantic to the Pacific originated with explorers in Central America in the early 1500s. In 1523, Holy Roman Emperor Charles V commissioned a survey of the Isthmus of Panama and several plans for a canal were produced, but none ever implemented. U.S. interest in building a canal was sparked with the expansion of the American West and the California gold rush in 1848. (Today, a ship heading from New York to San Francisco can save about 7,800 miles by taking the Panama Canal rather than sailing around South America.)

In 1880 a French company run by the builder of the Suez Canal started digging a canal across the Isthmus of Panama (then a part of Colombia). More than 22,000 workers died from tropical diseases such as yellow fever during this early phase of construction and the company eventually went bankrupt, selling its project rights to the United States in 1902 for $40 million. President Theodore Roosevelt championed the canal, viewing it as important to America’s economic and military interests. In 1903, Panama declared its independence from Colombia in a U.S.-backed revolution and the U.S. and Panama signed the Hay-Bunau-Varilla Treaty, in which the U.S. agreed to pay Panama $10 million for a perpetual lease on land for the canal, plus $250,000 annually in rent.

Over 56,000 people worked on the canal between 1904 and 1913 and over 5,600 lost their lives. When finished, the canal, which cost the U.S. $375 million to build, was considered a great engineering marvel and represented America’s emergence as a world power.

In 1977, responding to nearly 20 years of Panamanian protest, U.S. President Jimmy Carter and Panama’s General Omar Torrijos signed two new treaties that replaced the original 1903 agreement and called for a transfer of canal control in 1999. The treaty, narrowly ratified by the U.S. Senate, gave America the ongoing right to defend the canal against any threats to its neutrality. In October 2006, Panamanian voters approved a $5.25 billion plan to double the canal’s size by 2015 to better accommodate modern ships.

Ships pay tolls to use the canal, based on each vessel’s size and cargo volume. In May 2006, the Maersk Dellys paid a record toll of $249,165. The smallest-ever toll–36 cents–was paid by Richard Halliburton, who swam the canal in 1928.