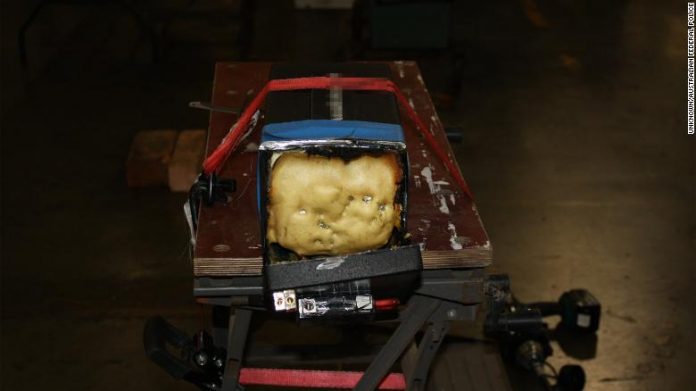 The largest seizure of methamphetamine on American soil — with an estimated street value of $991 million — was made by US authorities in January before the drugs left for Australia.

Methylamphetamine with an estimated street value of AUS$1.29 billion (more than USD$911 million) has been seized by Australian and U.S. authorities, according to the Australian Federal Police (AFP).

The drugs were seized in California on January 9 by U.S. authorities. The Australian Federal Police and Victoria Police arrested six people in the states of Victoria and New South Wales in south-eastern Australia Thursday. They are alleged to be involved with the U.S.-based organized crime syndicate being investigated in connection with the record-making shipment.

Three of those arrested will appear at Melbourne Magistrates Court Friday.

By stopping this, we have ensured criminals will not profit from the immense pain these drugs would have caused our community, says AFP Assistant Commissioner Organised Crime, Bruce Hill.

U.S. Acting Ambassador to Australia James Carouso added: This historic seizure highlights just how important the U.S.-Australian partnership is in protecting Americans and Australians alike. Every day, U.S. and Australian law enforcement officers work together to keep us all safe.