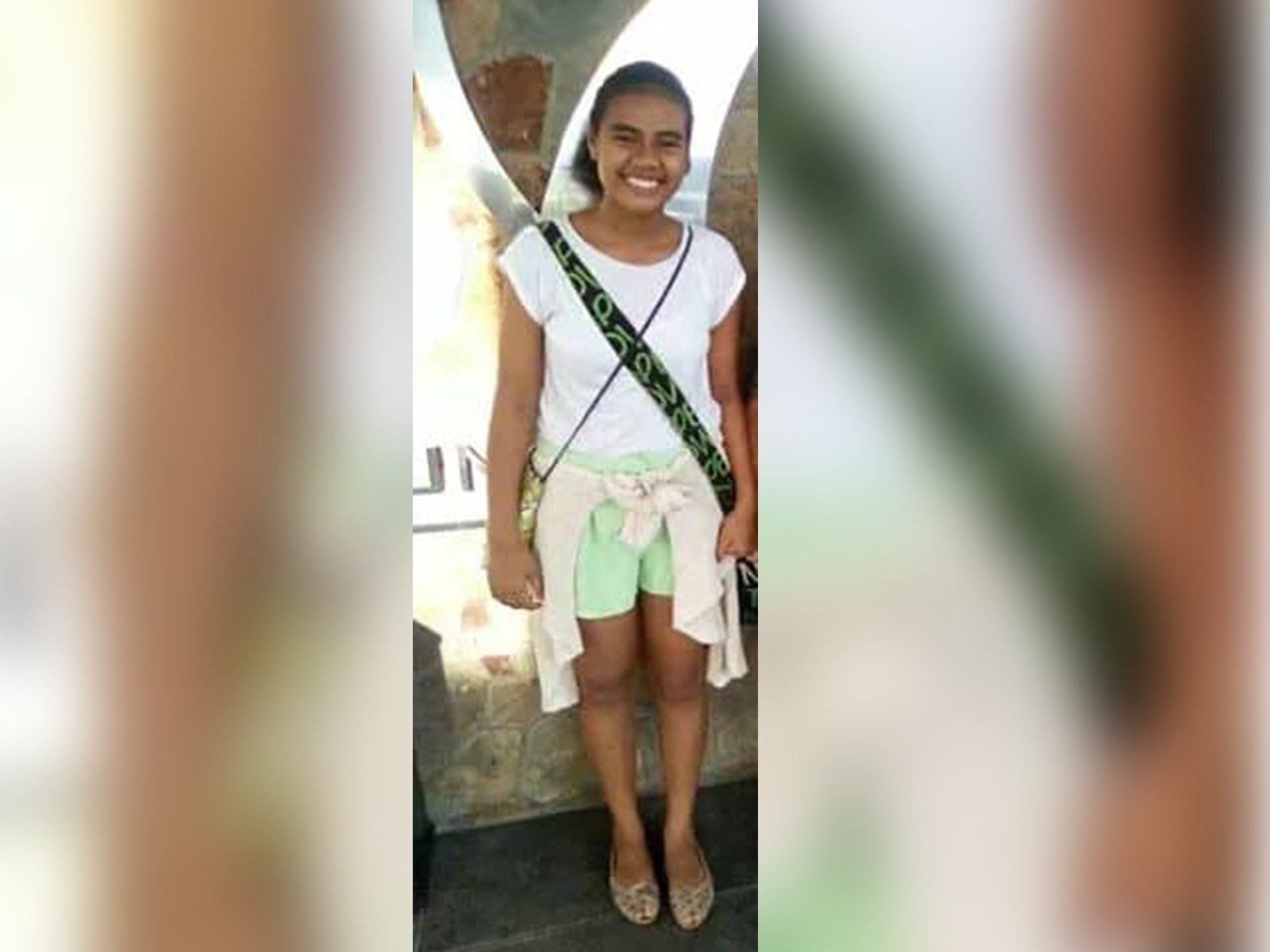 A young girl by the name of Roite Tinei of Toamua Uta that was reported missing by the Ministry of Police has been found.

Last week the police reports stated that the 15 year old left her home at around 4pm and never returned home.

Yesterday, afternoon the police made a public notice stating that she has been found.

“Samoa Police Services wishes to inform the public that Roite Tinei 15 years old from Toamua Uta who was reported missing to our office on the 16th of November has been found,” stated the reports.

“She has since been reunited with her family.

“We acknowledged members of the public for sharing our page which facilitated her notification to the police.”

However, a police officer who was not authorised to speak to the media told the Samoa Global the police is investigating the matter to see if there was any fault in connection to the young girl gone missing.