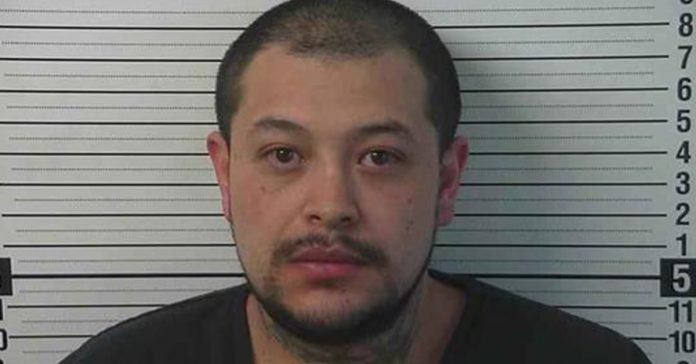 A New Mexico man accused of raping three children in a week and sexually assaulting his own 13-year-old daughter was released on bail twice by the same judge before being arrested a third time on Monday after a statewide manhunt.

Raymond Hernandez, 29, was first taken into custody on January 15 after allegedly raping a teenage girl and beating her friend. Judge Ernest Ortega released him on a $10,000 bond.

Two days later, Hernandez, who was wearing an ankle monitor, was arrested again for allegedly molesting a 19-month toddler who lived in the same house as the teen he was accused of raping.

Cops brought Hernandez back to court but the same judge released him on $20,000 bail. A few days after posting it, Hernandez allegedly went on to rape a five-year-old girl living next door to his family and then fled. He was finally arrested Sunday night in Colorado. 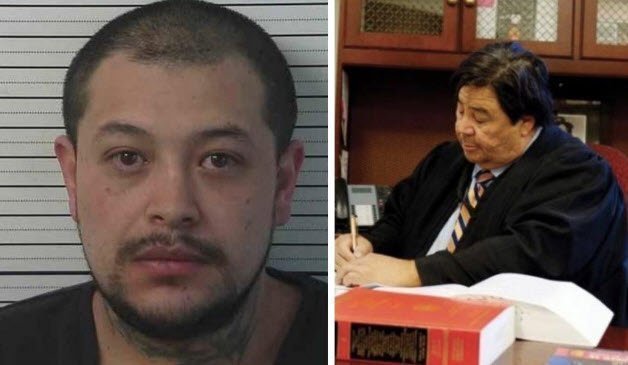 “I’m speechless, he needs to pay and I hope the judge puts him behind bars and keeps him there,” neighbor Gloria Lucero told KOB4 TV.

The district attorney says he hopes to secure an indictment this week before Hernandez sees a judge again on Thursday.

Taos County Sheriff Jerry Hogrefe told local media that he suspects Hernandez has even more victims that are unknown to authorities.