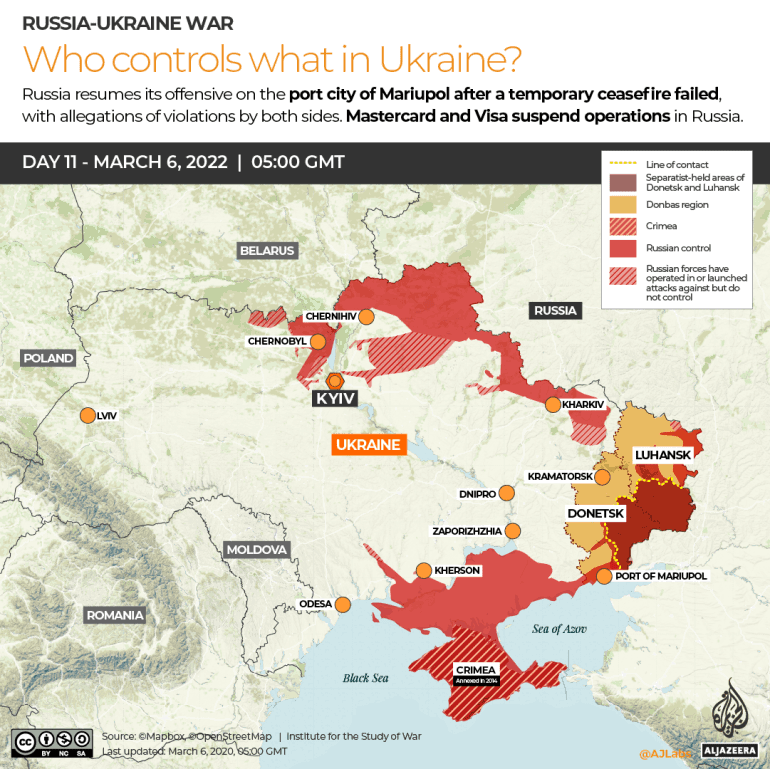 Social media giant TikTok has announced it is suspending the posting of all video content from Russia in order to keep its employees safe and comply with the country’s new regulations.

“In light of Russia’s new ‘fake news’ law, we have no choice but to suspend livestreaming and new content to our video service while we review the safety implications of this law,” the company said on Twitter, adding that its in-app messaging service will not be affected.