11 January 2021 Apia Samoa. A two-vehicle collision infront of the Princessa shop at Tanugamanono at around 11am this morning caused major damage to a sedan that was hit from the rear by a truck according to witnesses.

According to an eye witness who was standing infront of the Princessa store the accident happened at about 11am Tuesday morning. He said both vehicles were traveling from Apia towards Vailima.

He told Samoa Global News the truck was speeding and rammed into the back of a black X-trail.

“Noone was injured,” said the witness. “They both walked out of the vehicle and didn’t look like they sustained any major injuries”.

The Fire and Emergency Services Authority say the two long weekends of Chirstmas and New Year were free of any major car accidents and the Cimmissooner urges drivers to continue Samoa’s road safety record as we head into 2022.

“If you are rushing, please remember that it’s better to be late and arrive safely, than to be involved in an accident and not arrive at all,” said Samoa’s Fire Commissioner. 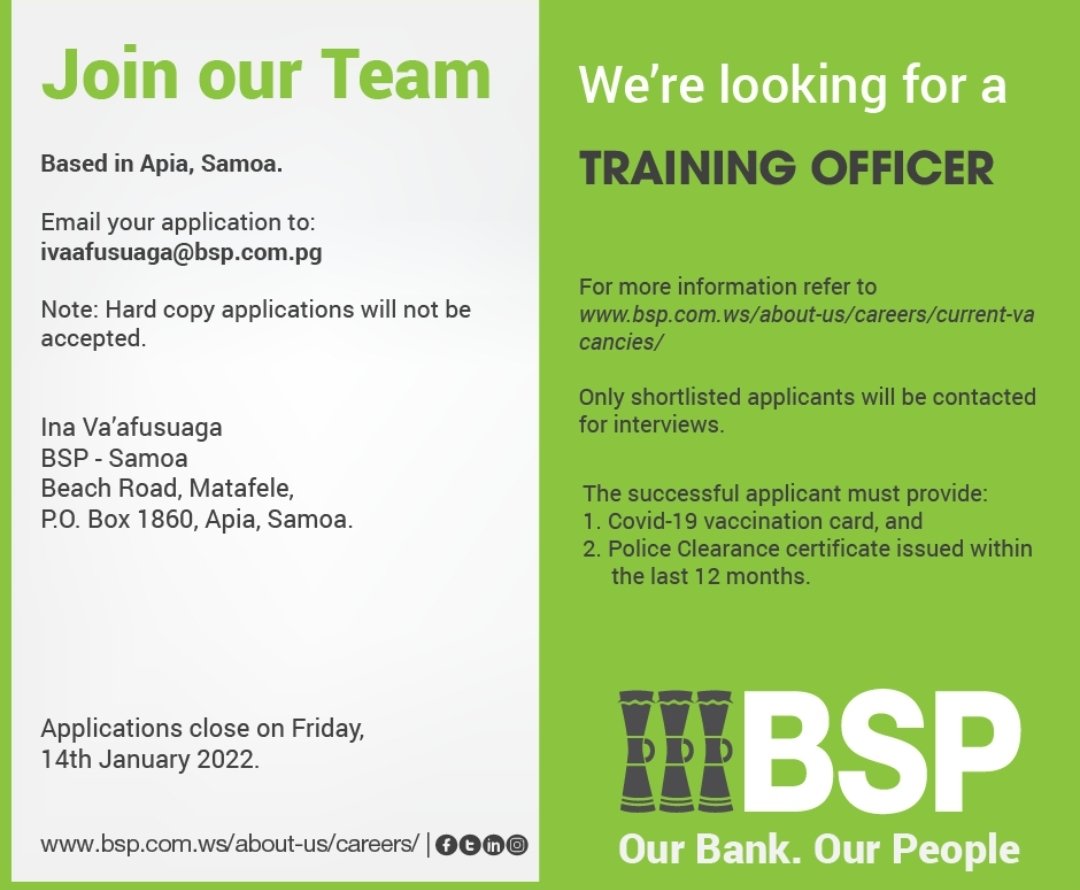