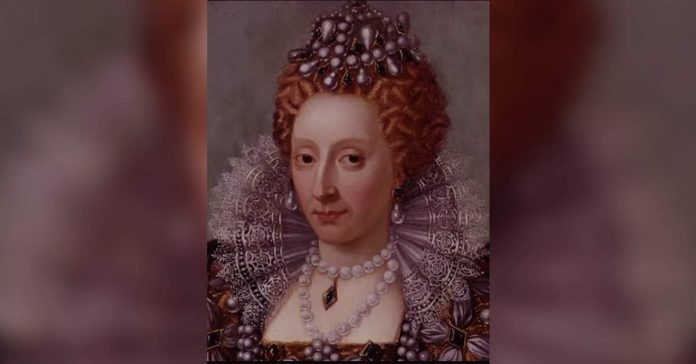 17 November 1558  Elizabeth I aged 25, ascends the English throne upon death of her half sister, Queen “Bloody” Mary.

Daughter of Henry VIII Elizabeth I ruled England and Ireland from 17 November 1558 till her death in 1603.

Sometimes called the Virgin Queen, Gloriana or Good Queen Bess, Elizabeth was the last of the five monarchs of the House of Tudor.

After the upheavals of previous reigns, hers was marked by prosperity and stability. The so called Elizabethan era was famous for its playwrights (William Shakespeare) and exploration (Francis Drake).

Her navy also won a famous victory against the Spanish Armada.