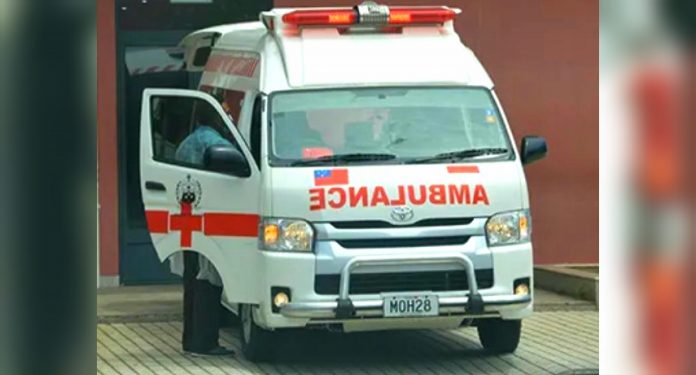 A 19 year old youth from Nofoalii was killed at Lepale, Fasitoo-Uta in a tragic car accident last week Friday.

Deputy Commissioner Auapaau Logoitino Filipo confirmed the young man’s older brother was the driver of the vehicle. The brothers were at Fasitoo-Uta for their grandfather’s funeral and the accident happened on the day of the burial.

The young man is believed to have died at the scene of the accident. His brother and another passenger were taken to hospital and treated for serious injuries.

Police preliminary investigations points to the vehicle traveling at high speeds, swerving off the road, and colliding with a tree. According to Auapaau, the driver was unlicensed.

Police have charged the deceased’s brother with negligent driving causing death, and will appear in the Supreme Court later this month.