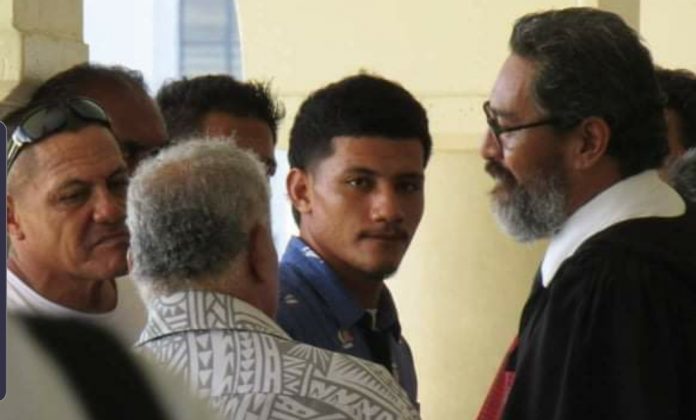 A 22 year old youth from Moamoa Faleasiu has been sentenced to 4 years for manslaughter and 6 months for being armed with a dangerous weapon after a stone throwing incident caused the death of a 59 year old father from the same village.

The police summary of facts which Maualalo Senetenari accepted through his lawyer Afa Lesa, described a drinking session at the home of the deceased. Maualalo and the younger brother of his co-accused were there drinking with the deceased’s son and the son’s wife.

The Court heard that the co-accused’s younger brother then got into a fight with their hosts and there was a heated verbal exchange.

The deceased came out and held Maualalo by the neck, and Maualalo punched him twice on the face. That first incident ended when the deceased took his son into the house, and Maualalo and the younger brother of the co-accused, left the scene.

However, as is common in alcohol related cases amongst Samoa youth, Maualalo then met up with the co-accused and returned to the home of the deceased, armed with stones.

Stone or rock-throwing is a practice that is not unusual to Samoan youth and commonly known as “tau’aiga ma’a”.

The sons of the deceased retaliated by throwing stones back at the defendants, and this continued until the fatal stone struck the deceased father in the head, causing heavy bleeding. 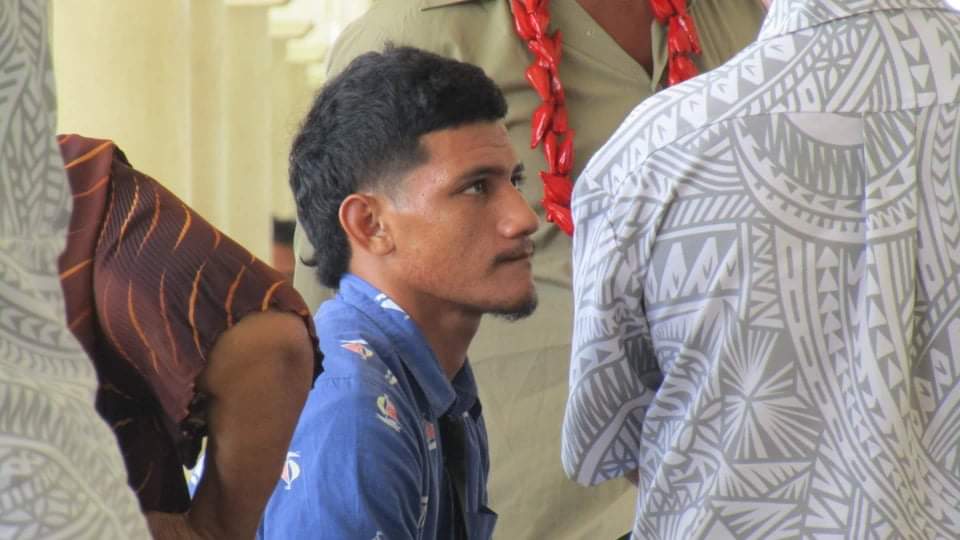 The neighbours took the deceased to the hospital where he was admitted with serious injuries. He died nine days later.

The police post mortem revealed the cause of death was a blood clot, with an injury that was consistent with being struck by a rock.

The victim’s wife’s explained the impacts of her husband’s unexpected and untimley death on herself and her children. However she also confirmed that the deceased and the accused are family, and a traditional ifoga had taken place. She told the Court through the impact report that she has forgiven the accused and went further to seek leniency of the Court for a lighter sentence.

Prosecution sought a custodial sentence to be imposed with a starting point of 8 years imprisonment, while defense counsel Afa Lesa, asked for a 5 year starting point. Justice Fepulea’i Ameperosa Roma deducted 12 months for the ifoga and reconciliation, 9 months for his remorse and status as a first offender; and for his guilty plea Justice Fepulea’i deducted 15 months.

When this incident surfaced in April last year, the Samoa Police Service had issued a public warning about the seriousness of stone-throwing as a common occurance amongst our youth. 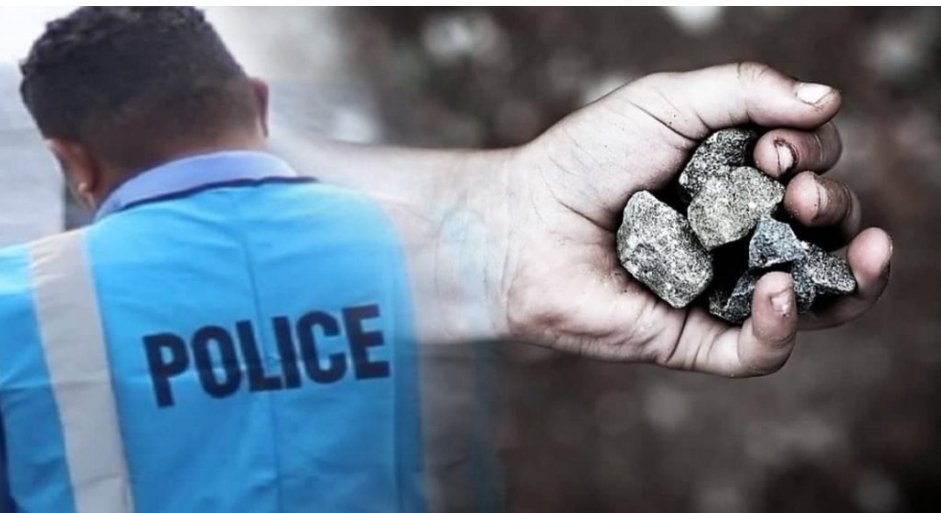 “Samoa Police Service reminds the public that throwing stones is dangerous and can result in serious injuries or death,” warns the Ministry.

“Throwing a stone is an offense and any person who is found guilty of throwing stones, whether or not the stone actually hits a person, is liable to imprisonment for a term not exceeding 1 year.”

“We ask members of the public to be considerate for the safety of all members of our community.”