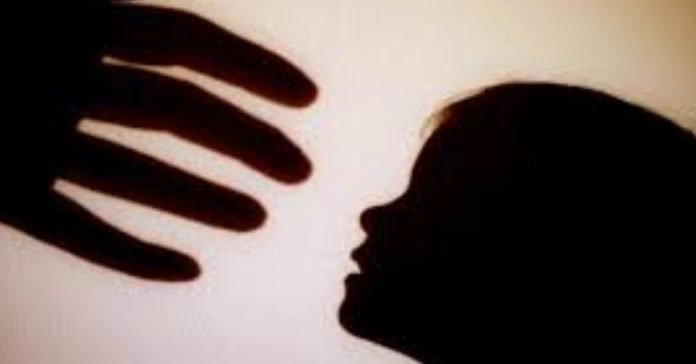 Name suppression for the victim was issued by Justice Tafaoimalo Leilani Tuala-Warren.

20 year old Tamapaa also known as “Paa” of Utualii was represented by Alex Su’a and Rebecca Schuster. On the first day of proceedings defense counsels argued that the defendant had not been given the right to remain silent during the police arrest. During proceedings however defense opted for the accused to not give evidence.

The incident occurred in March of 2017 after a game of rugby at the Leulumoega field where the victim had stayed to watch while on the way home from school.

The victim who was in Year 1 at the time was on the way home from school unsupervised, and stopped to watch the rugby game.

The victim, now 8 years old, had to take the stand and describe how “Pa’a” had followed her while she was walking to her house, further inland from the main road. She said it was after the rugby game at the Leulumoega College field.

She said Paa asked her to come with him so she followed him to the bush (togavao).

The victim said Paa told her to take off her clothes but she refused so he removed her clothes, placed them by a nearby tree and then returned with his own clothes removed.

The victim was made to explain the details of the rape in open Court. She said Pa’a raped her and made her perform oral sex on him.

During cross examination defense counsel Alex Su’a put it to the victim that Paa did not do these things to her, but the victim insisted.

The victim’s mother also testified and recalled the day her daughter came home after the incident.

She said her daughter had complained during her bath that she was feeling pain in her vagina.

The victim’s mother however told the Court that she had smacked her daughter when she said this because she immediately became suspicious of her husband.

Asked by defense counsel why she had been suspicious of her husband the victim’s mother said that it was because such incidents between fathers and daughters are common.

Evident outside Court was the absence of fathers. The defendant’s mother was the lone supporter seen at the Court house. Asked about his father she gave the common saying in Samoa that describes the situation of single mothers, with fathers “missing in action”.

The young victim sat patiently outside the Court house waiting her turn to go inside, with her mother and grandmother being the only family members present.

The victim’s mother said her husband was busy.

Justice Tafaoimalo Leilani Tuala-Warren who recently handed down 28 years for attempted murder in a case of intimate partner violence will set sentence next month.