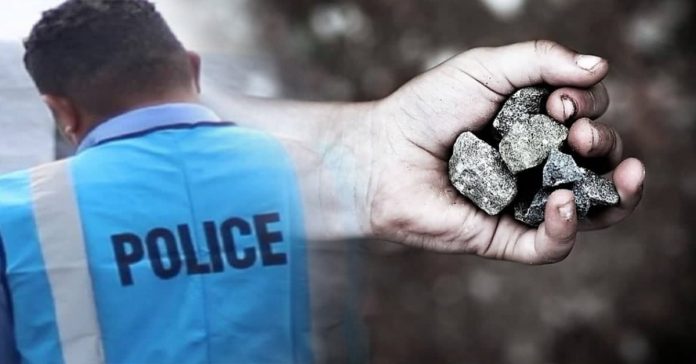 03 April 2019, Apia Samoa. A 21 year old in police custody is facing a murder charge after a stone-throwing incident on Saturday 9th March resulted in the death of a 58 year old male of Moamoa, Faleasi’u.

The deceased was admitted into Motootua hospital with serious head injuries but died 9 days later on the 18th of March.

The Criminal Investigation Division (CID) of the Samoa Police were not informed until the man had died.

A police statement confirms that, “a 21year old male has been charged with murder and has been remanded in custody and schedule for court on Monday 15th of April;

CID investigations continue into the matter and the unit has said that further charges are likely to be filed.

The unfortunate incident has led the Samoa Police Service to issue a public warning about the seriousness of stone-throwing as a common occurance amongst our youth.

“Samoa Police Service reminds the public that throwing stone is dangerous and can result in serious injuries or death,” warns the Ministry.

“Throwing a stone is an offense and any person who is found guilty of throwing stones, whether or not the stone actually hits a person is liable to imprisonment for a term not exceeding 1 year.”

“We ask members of the public to be considerate for the safety of all members of our community.”