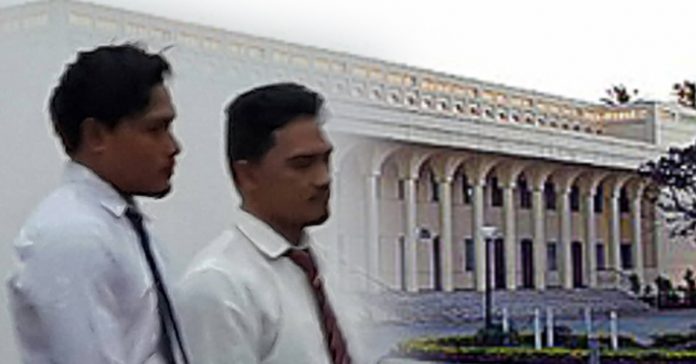 A 20 year old youth from Siumu who allegedly stabbed a 21 year old male from the same village in April this year was granted bail by Acting Chief Justice, Vui Clarence Nelson earlier this morning.

Iakopo Malaki pleaded not guilty to the murder charge against him and the hearing is set for four days on the week commencing the 18th of November.

As reported earlier in April by Samoa Global News a family member of the accused said the young men had worked together at a resort and
they are believed to have had a disagreement earlier in the evening of the night of the incident which led to a physical fight amongs them
and a few others.

A traditional ifoga was also conducted by the family of the accused the very next day to seek the grieving parent’s forgiveness and prevent further escalation between the families.

The source told who did not want to be name said Malaki’s mother knelt with other high chiefs under the fine mats and the mother of the victim walked up together with the father to remove the ietoga.
Police Commissioner at the time responding to questions from Samoa

Global News said the incident was unfortaunate and a big loss for both families. He added, even though an ifoga was conducted the police will still do their part by following the law.

“Although the ifoga is a great cultural exchange that helps with the healing process;

“However, police will do its part by following the law and charging anyone where there is clear evidence of committing a crime,” said Su’a.