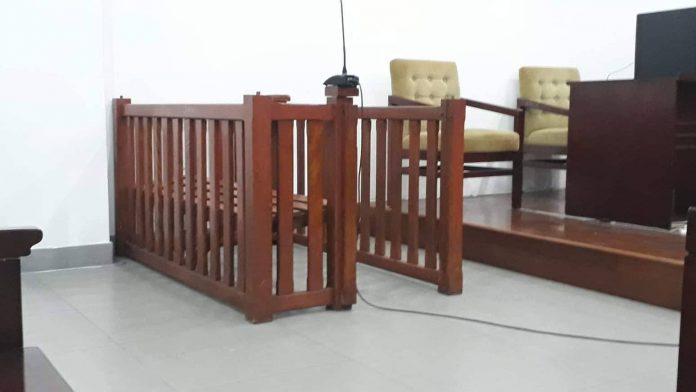 Maualalo Senetenari from the same village as the 58 year old deceased asked the Court for a lawyer to represent him.

Justice Leiataualesa granted the application by prosecution and adjourned the matter to next week Monday.

“Maualalo, your matter is adjourned to next week so the Court can deal with your legal aid application and for the prosecution to finalise charges,” he said.

The incident occurred on the 9th of March after a stone throwing incident which involved several village youth.

A police statement confirmed that, “the decesed was admitted to the Motootua Hospital with serious head injuries believed to have been sustained as a result of stone throwing but died 9 days later on the on the 18th of March.”

The Samoa Police Service warned that throwing stones is an offense and “any person who is found guilty of throwing stones whether or not the stone actually hits a person is liable to imprisonment for a term not exceeding 1 year”.