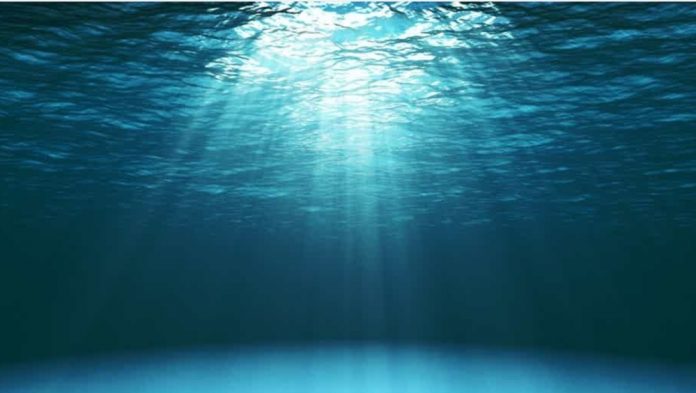 A 22 year old man drowned while out fishing with other untitled men (taulele’a) of the village on Thursday this week. The young man has been identified as Tautua Fiso, son of Suamasi Fiso of Satapuala.

Deputy Commissioner of Police and Prisons Auapaau Logoitino Filipo confirmed the youth was fishing on the reef with two other taulealea, when he fell into a deep drop, from the reef.

Auapaau says there are patches amongst the coral that drop deep into the ocean and the young man unexpectedly fell into one.

The Deputy Commissioner said the other two young men with him did not know how to swim.

The body of the young man who drowned was recovered by the owner of Pure Ocean Dive and Water Sports Centre, who operates out of Sheraton Beach Resort.