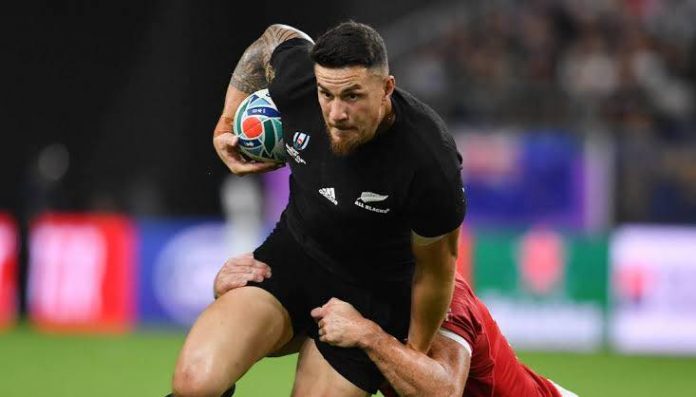 Sonny Bill Williams has taken to twitter and announced that he and six other rugby stars have started a “Give a Little” page to help raise funds for the families who have lost loved ones in Samoa.

More than four thousand cases have been recorded in Samoa’s measles epidemic that has claimed the lives of 63 people, mostly children under four years of age.

One family from the village of Laulii have lost 3 children all siblings and another family at Vaitele lost two boys, who are first cousins.

“We have decided to start a page where those like hearted brothers and sisters can join us in bringing the power of our collective love and alofa to those families most impacted,” sates the give a little page.

These group of players and Sir Michael Jones have started off the Give a Little page with NZD$30,000 and within just 3 hours has already risen to NZD$32,059.

“Our hearts are heavy and hurting at this time for our people in Samoa.”

Sir Michael Jones will personally oversee the safe delivery of the donations directly to those affected by the measles epidemic.

Recruit Class of 2022 reminded “You are the People’s Refuge”