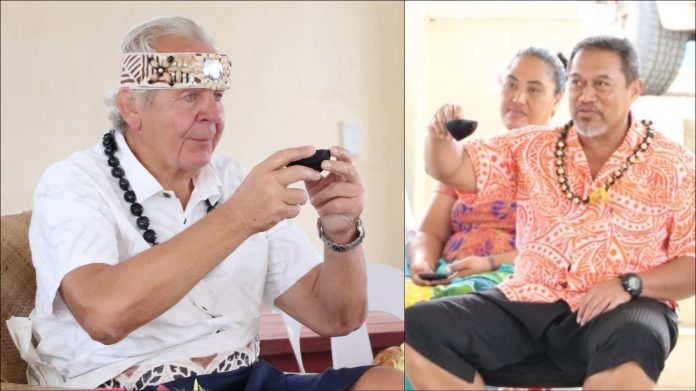 Chairman of the World Rugby Board, Sir Bill Beaumont has been bestowed the Tootootumua chiefly title from the district of Lepa in the Southeast coast of Upolu.

Tootootumua Sir Bill Beaumont is in Samoa this week by invitation of Lakapi Samoa Board Chairman, Tuilaepa Sailele Malielegaoi who also sits on the World Rugby Council.

It is the first time a World Rugby Chairman has visited Samoa.

High Chiefs from all three villages of the Lepa district were present at the matai title bestowal. Amongst the high chiefs of Lepa were Lands and Titles Court Judge Auelua Apoiliu, Samoa Housing Corporation Chairman and property developer Tuilaepa Eti, Private Medical Practitioner Lolofietele Dr Toloa Enosa and many others.

attended by the World Rugby Chair and his delegation, and the President and members of the Lakapi Samoa Board.

Former Commissioner of Labour and high talking chief of Lepa, Auelua Samuelu Enari, spoke on behalf of the district to bless the occassion and formally bestow the Tootootumua title on Sir Bill Beaumont. Lepa also presented Tootootumua Sir Bill with gifts of a siapo, a tootoo and a fue.

The village of Lepa also presented Tootootumua with an official certificate issued by the Ministry of Justice as record of the title registration.

“We bestow this honour upon you as recognition and ackowledgement of your contribution to the development of rugby in Samoa, and the Pacific,” said the High Chief. “On behalf of Lepa district and all of the people of Samoa, we thank you.” 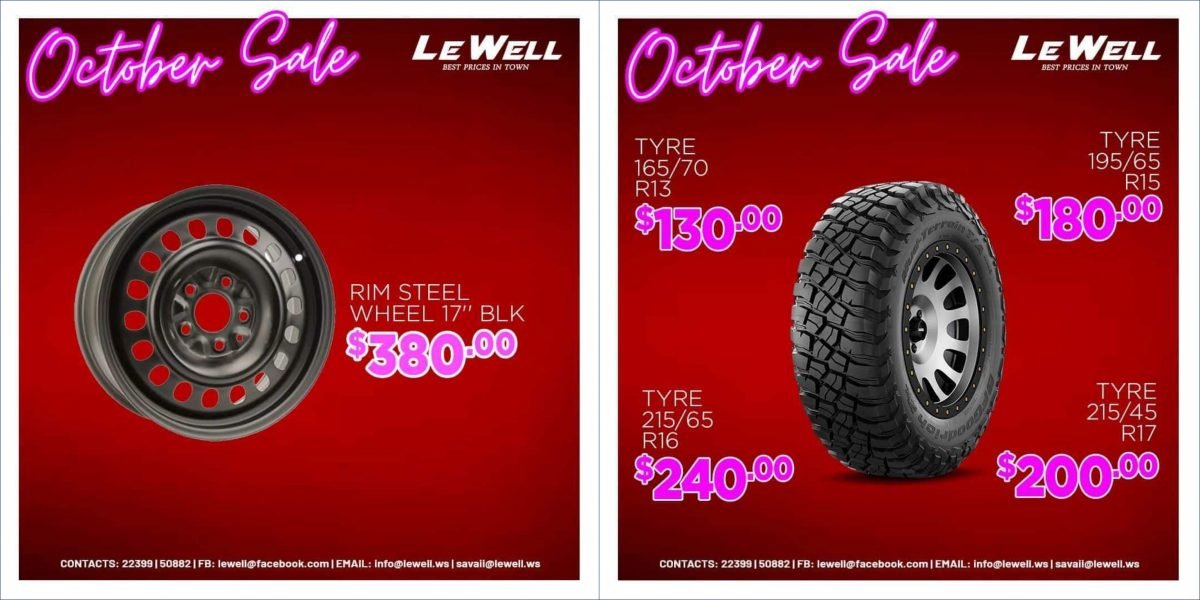 Auelua also pointed to the surrounding grounds of the Lepa District School and said, “this is the school where Manu Samoa’s famous 1991 Captain, the late Peter Fatialofa, attended. That playing field you see over there, is where he first played rugby.”

Samoa Rugby Union President, Namulauulu Sami Leota, delivered the response on behalf of Lakapi Samoa and the World Rugby Chairman. Namulauulu thanked the high chiefs and people of Lepa for all the preparations and the honour bestowed on Sir Bill Beaumont. A gift of $10,000 tala (two thousand pounds) was given by Tootootumua to Lepa.

The World Rugby Chairman said this was an enormous honour for him, and does not take likely the honour of taking up a chiefly title from Samoa.

“Thank you for the beautiful gifts which I will take back with me to England.”

Learning quickly the Samoan culture of humourous exchanges, Tootootumua said, “I will take hese gifts back to England with me, and will be sure to show my wife the staff and tell her what it means..” joked the new chief.

“This is an historic day and a reflection of the important relationship between World Rugby and Lakapi Samoa. Thank you. Faafetai tele. Manuia.

Speaking to the media after the bestowal ceremony, Tootoomatumua said Samoa and the Pacific make an enormous contribution to the global game.

“I look forward to ongoing engagements and discussion of ways to support rugby development in Samoa.”

Samoa was accepted onto the World Rugby Council in November 2018, after major constitutional reforms to meet set criteria in line with World Rugby good governance standards.

In May 2020, Samoa was among 28 members of the World Rugby Board that voted for the return of Sir Bill Beaumont for an additional term as the Chairman of its governing body.

The former England captain got 28 to 23 votes to defeat Argentina’s August Pichot to continue as Chairman for another four years. 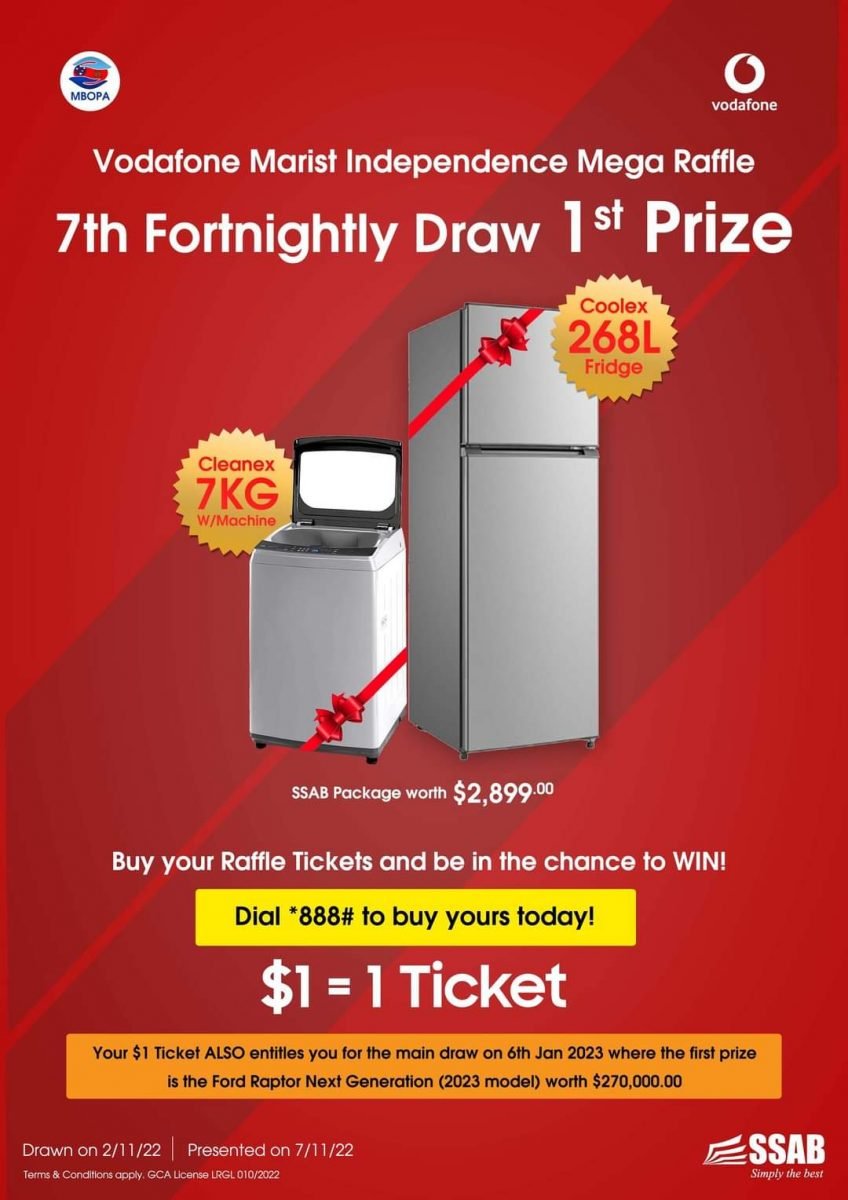