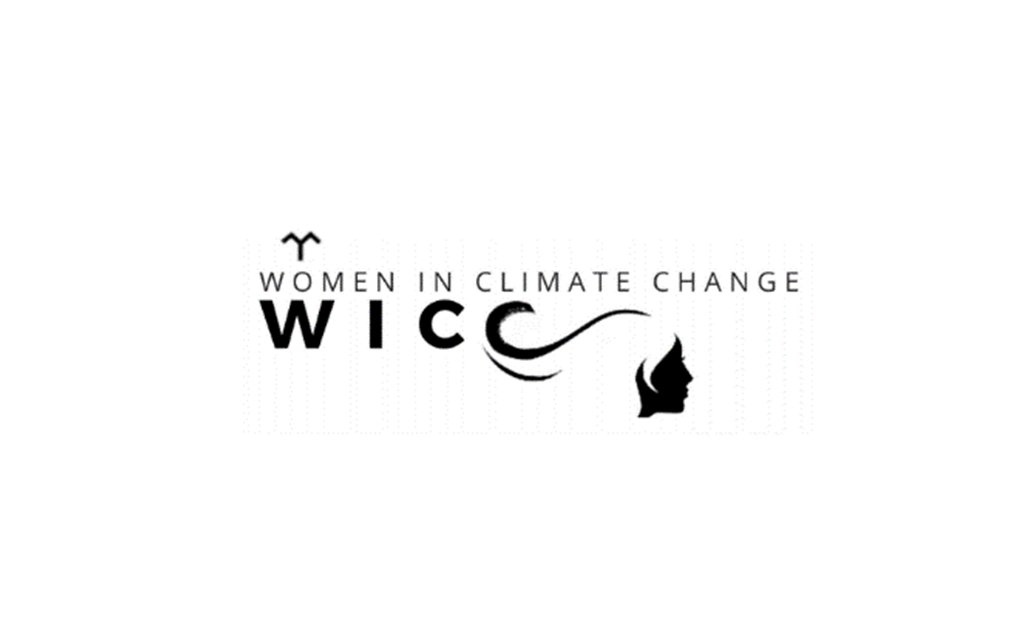 APIA: The Ambassador of China to Samoa H.E Wang Xuefeng is today handing over assistance to the Women In Climate Change Initiative to assist women in vulnerable areas build their resilience against the impacts of climate change.

The assistance falls within the scope of work of WICC which is to strengthen the resilience of women through collaborative and meaningful actions across sectors.

China initiated the assistance as their way of assisting vulnerable women through better access to water.

The assistance will go towards water tanks that will be distributed and installed in the homes of women who have been identified as living in vulnerable circumstances as a result of climate change. Surveys done by ADRA Samoa during its disaster relief work in the past five years have identified women who need this assistance most.

“We have a list of vulnerable women and their families who we will be working with,” said Su’a Julia Wallwork, Executive Director of ADRA and a Founding Member of WICC.

WICC was founded in January 2018 as a platform for collaborative action among women and interested stakeholders to work together to integrate gender into climate projects and initiatives with the aim of building the resilience of women.