There has been a notable increase in opportunities for women within the Samoa Police Service since Su’a has taken over as Commissioner.

Today, all Units of the Samoa Police consists of women staff in male dominated areas such as the Nafanua Patrol Boat where three women are posted as sailors. There is a female officer training as a dog handler with the K9 Unit, and two female police officers work in the Tactical Operation Section which requires carrying of arms. 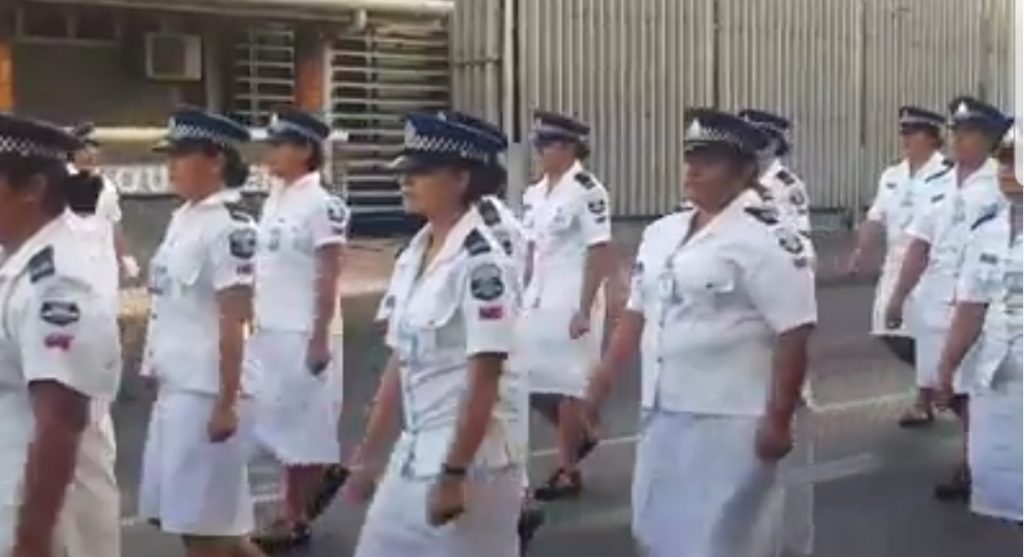 The Police Commissioner himself is flanked by women in the highest leadership positions. The Deputy Commissioner and the Director of Corporate and Strategic Services are both women.

This recruiting class includes officers who have joined SPS as part of the LTA traffic division transition.

“The ava signifies the importance of the Samoan culture to the Samoa Police Service”.

The 2020 recruit class will be trained for 17 weeks with those who successfully  complete the course to be sworn in as new Constables. 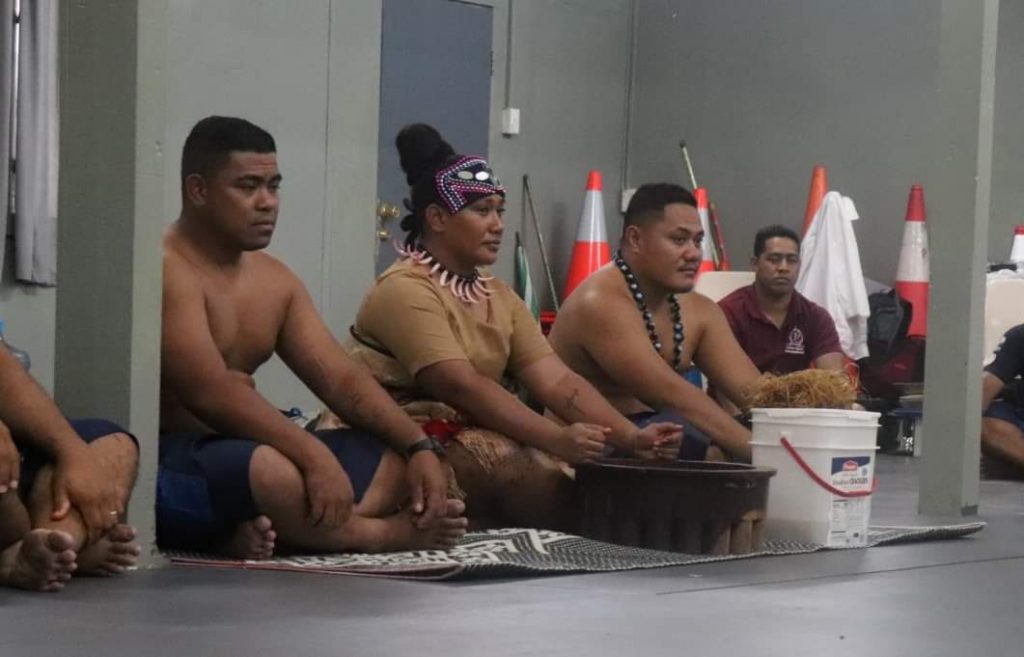 “SPS welcomes the Recruit Class of 2020 and wishes them all the best with trainings”. 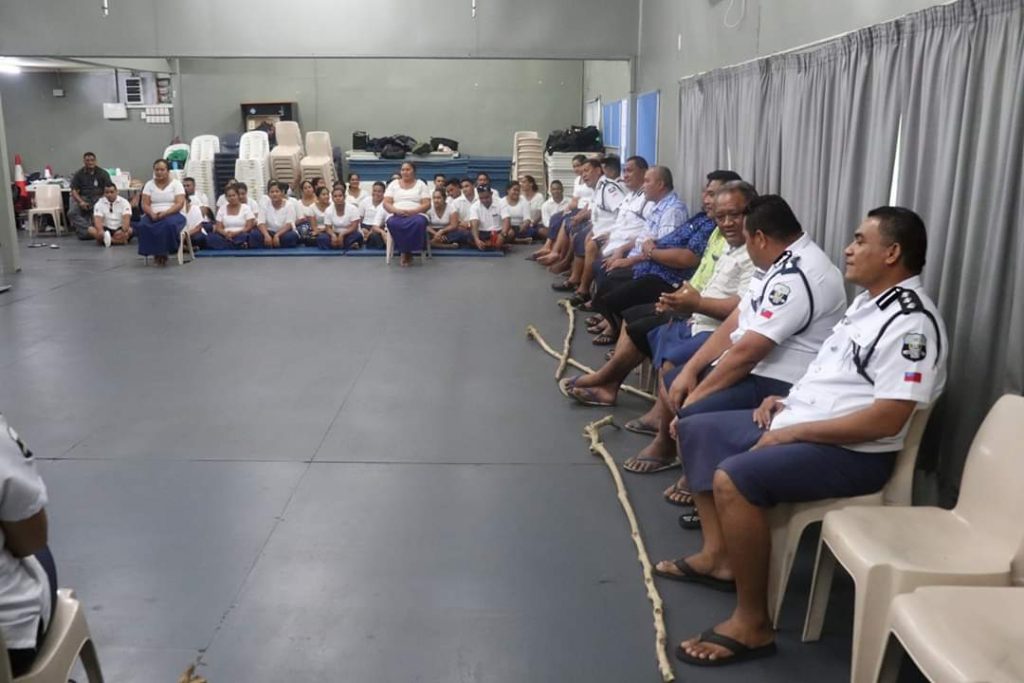