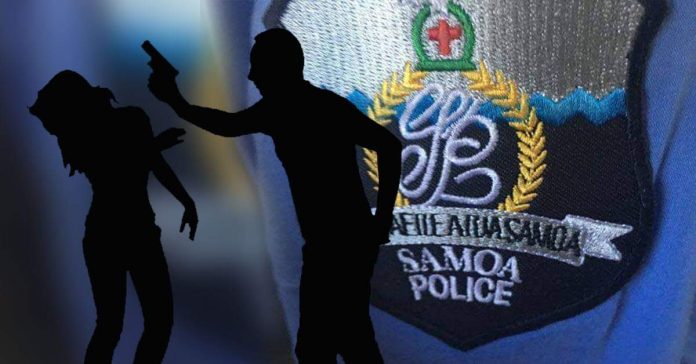 16 January 2019, Apia Samoa. Doctors at the Motootua national hospital performed emergency surgery on a woman who was brought in last night suffering from a gunshot wound to her face area.

Police Commissioner Fuiavailili Sua Egon Keil confirmed that a firearm was involved and that they were investigating the incident.

“In regards to the victim, I can confirm that she is still at the hospital, she was taken there last night,” he said.

Police Commissioner did not clarify where the incident occurred however; he said the suspect was being questioned at the police station.

“We have the suspect here at the police station at this very moment but we haven’t charged him until we have enough relevant and enough evidence to charge him with.”

“It is complicated because a firearm was involved.”

A source has told Samoa Global News that the suspect was in a relationship with the woman and that he was denying the allegations against him.

The Police Commissioner added that the Ministry of Police has a strong position when it comes to domestic violence.

“We do not tolerate domestic violence and if we have enough evidence to charge someone we do not hesitate to do so.”

If you or someone you know is experiencing abuse and violence from an intimate partner, please call the Police Domestic Violence Unit on Ph 22222, or SVSG on 7576601 or Teen Challenge Samoa on 7695683.