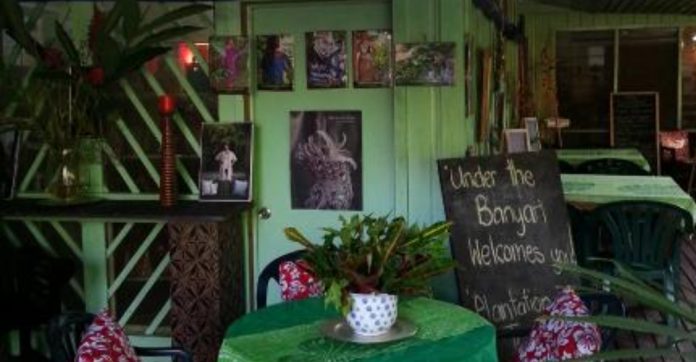 A former employee of Plantation House at Alafua, Leilani Sina Kyle, is denying all 36 charges of theft as a servant brought against her in the Supreme Court of Samoa.

Ms Kyle was represented by defense counsel Titilua Aiono, who entered her client’s not guilty pleas during criminal mentions on Monday morning.

Ms Kyle was charged in early February and according to the Police Summary of Facts she is alleged to have stolen monies from her former employer between September 2019 and March 2020.

The defendant is on bail to await a court hearing set for December 2021.