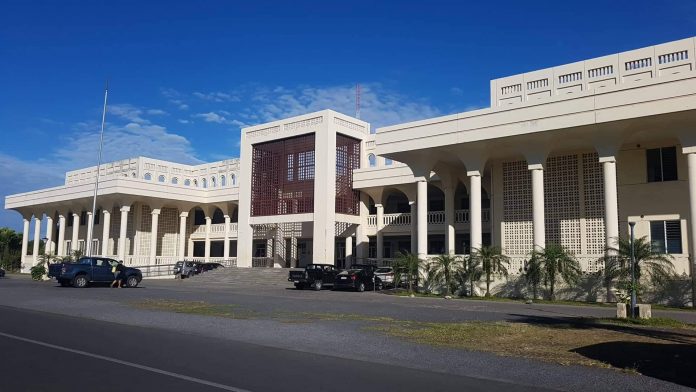 A woman has pleaded not guilty to charges of discharging a firearm and endagering the lives of passers-by at the village of Solaua Saoluafata in an incident that police responded to in October this year.

She also faces a charge of “attempting to commit murder to Mike Soo Choon, male of Solaua Saoluafata.”

Leuluaialii is also charged with causing grevious bodily harm to Mike Pii, a male of Saoluafata.

The defendant’s lawyer Tauiliili Harry Schuster submitted an application for his client to leave the country which was opposed by prosecutor Leone Su’a-Mailo.

Justice Leiataualesa Daryl Clarke has set next August for the Court hearing and this Friday to hear applications  and arguements for the defendant to leave Samoa for a time.